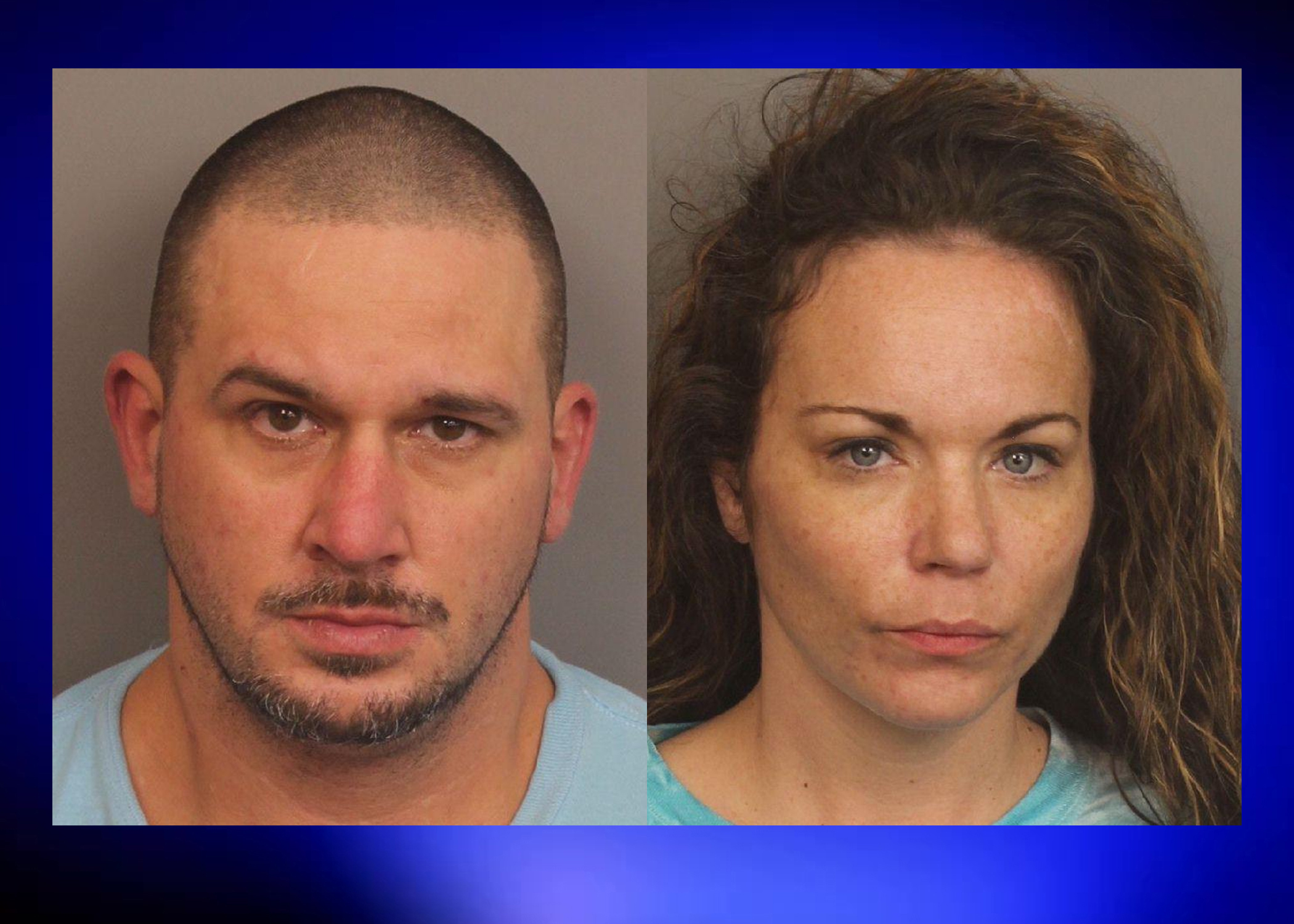 Zachary Ellenburg, 38, of Center Point, and Ashley Files, 41, of Clay, are both facing charges in the case.

Trussville Police Department’s Direct Enforcement Unit (DEU), Criminal Investigations Division (CID), and Patrol Division successfully conducted a search of the home in the 1400 block of 4th Way Northwest, after receiving a search warrant from a Jefferson County Judge. When no one came to the door of the home, the officers made entry and found several people inside.

The other people inside the home were released from the scene and not charged.

Ellenburg and Files are considered innocent unless proven guilty.