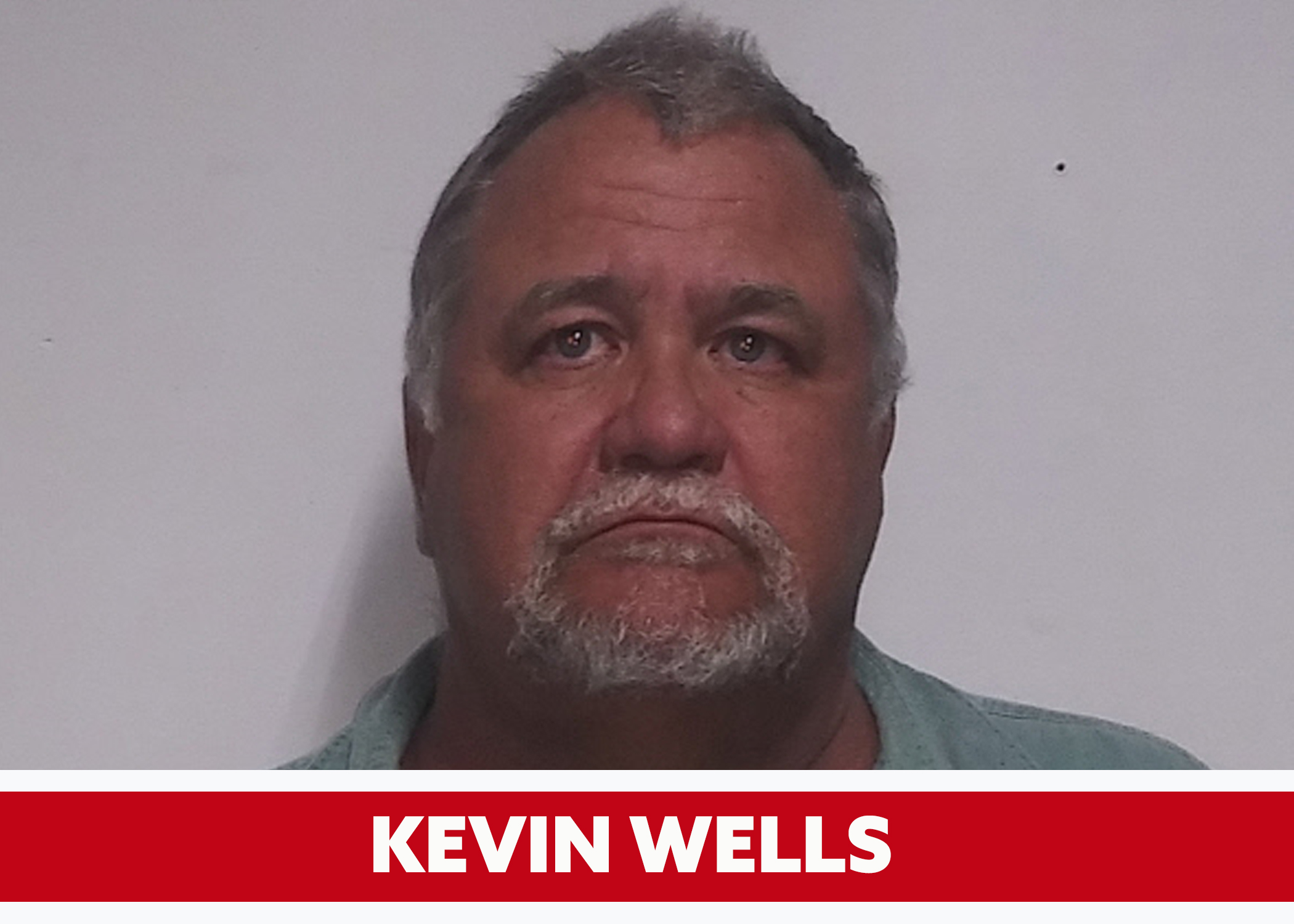 The St. Clair County Sheriff’s Office said the incident happened when a deputy was responding to a domestic altercation at 490 Pepper Road, in Cropwell. The deputy said when he encountered Wells, he noticed he had a handgun.

“After yelling numerous times for the subject to drop the weapon, the subject raised and pointed his weapon at the deputy, Sheriff Billy Murray said in a press release. “The deputy then fired his weapon striking and killing the subject.”

The Jacksonville State University’s Center for Applied Forensics is processing the scene. The Calhoun County Sheriff’s Office was called in to conduct the investigation because there was a deputy involved in the shooting.