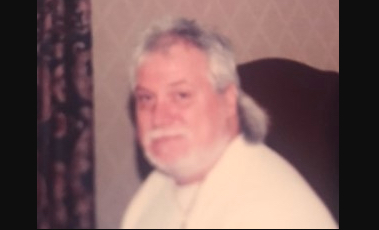 Jimmy was known for his enjoyment for life by family and friends as the “life of the party” and will be greatly missed. He proudly served United States Marine Corp during Vietnam era, earning a purple heart, a gold star, and other metals.

Funeral services were held at Jefferson Memorial Gardens in Birmingham, AL on Tuesday, Jan. 19, 2021. Burial will take place at a later time with Alabama National Cemetery in Montevallo, AL with military honors.