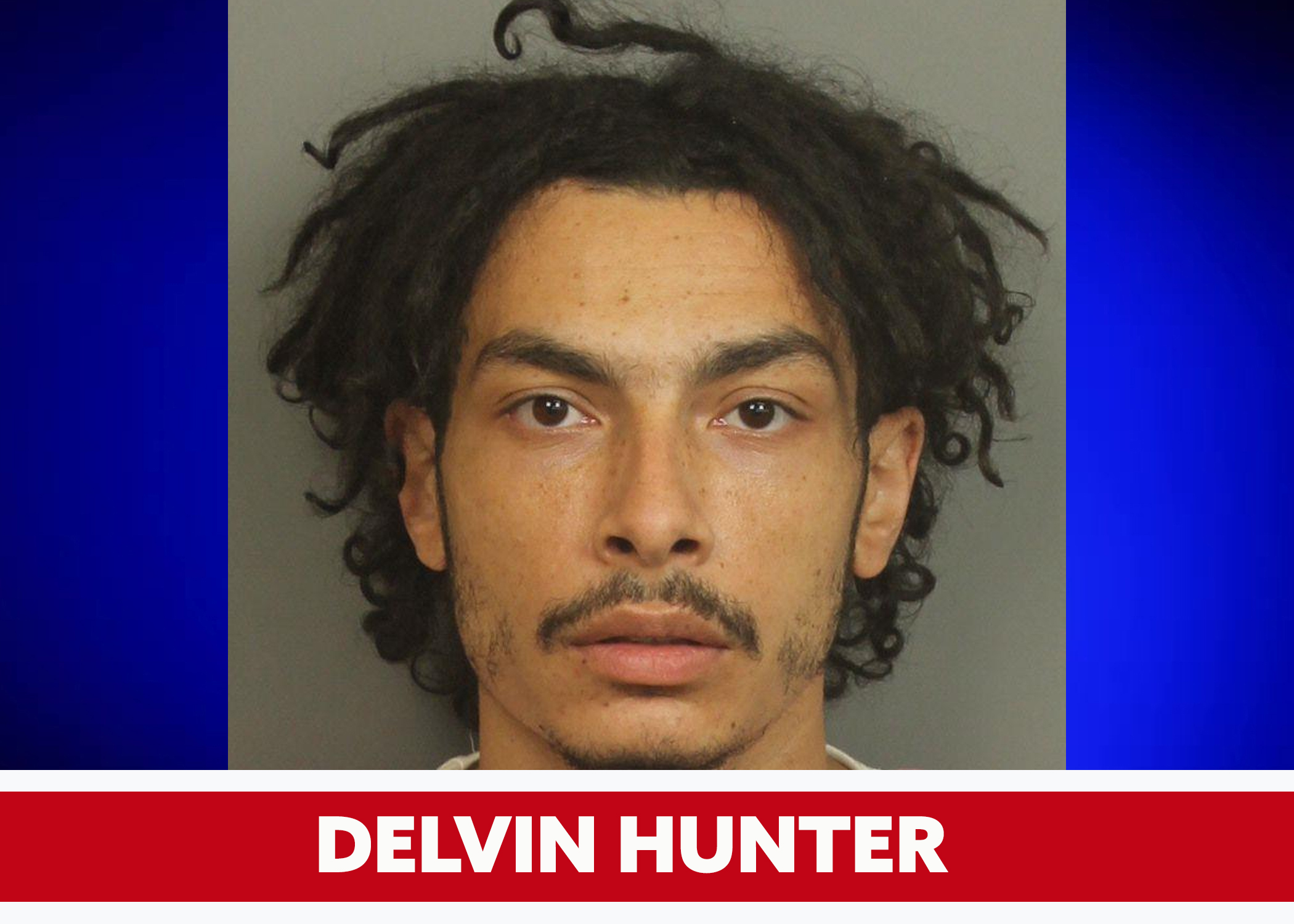 TRUSSVILLE — The suspect in the 2020 shooting death of a woman in Birmingham was charged in January 2021, but he was already in jail because of the actions of the Trussville Police Department.

The shooting victim was 32-year-old Stacey Flournoy. It was the first homicide of 2020. Flournoy was killed on Sunday, Jan. 5, 2020. Birmingham Police found her on the front porch of a home in the Inglenook community. Investigators later determined she was shot while sitting in a vehicle. She was taken to UAB Hospital where she was pronounced dead.

Hunter was charged with capital murder because the victim was inside a vehicle.

Another man was shot at the scene and he survived. Hunter is also charged with attempted murder in that shooting.

Warrants were obtained for capital murder in January 2021 and the suspect was already in the Jefferson County Jail after being arrested in Trussville in September 2020.

In that case, Trussville officers received a Flock Safety alert about a stolen tag on Sept. 8, 2020. They tracked down the vehicle and arrested two people on drug trafficking charges. Hunter, the driver of the vehicle was taken into custody and later charged with trafficking Oxycodone, trafficking Adderall, second-degree unlawful possession of marijuana, possession of drug paraphernalia and certain persons forbidden to possess a pistol. Due to an extensive criminal history, Hunter’s bond was set at $2,104,000.

Hunter was unable to post that bond and remained in jail. He is now being held with no bond on the capital murder charge.