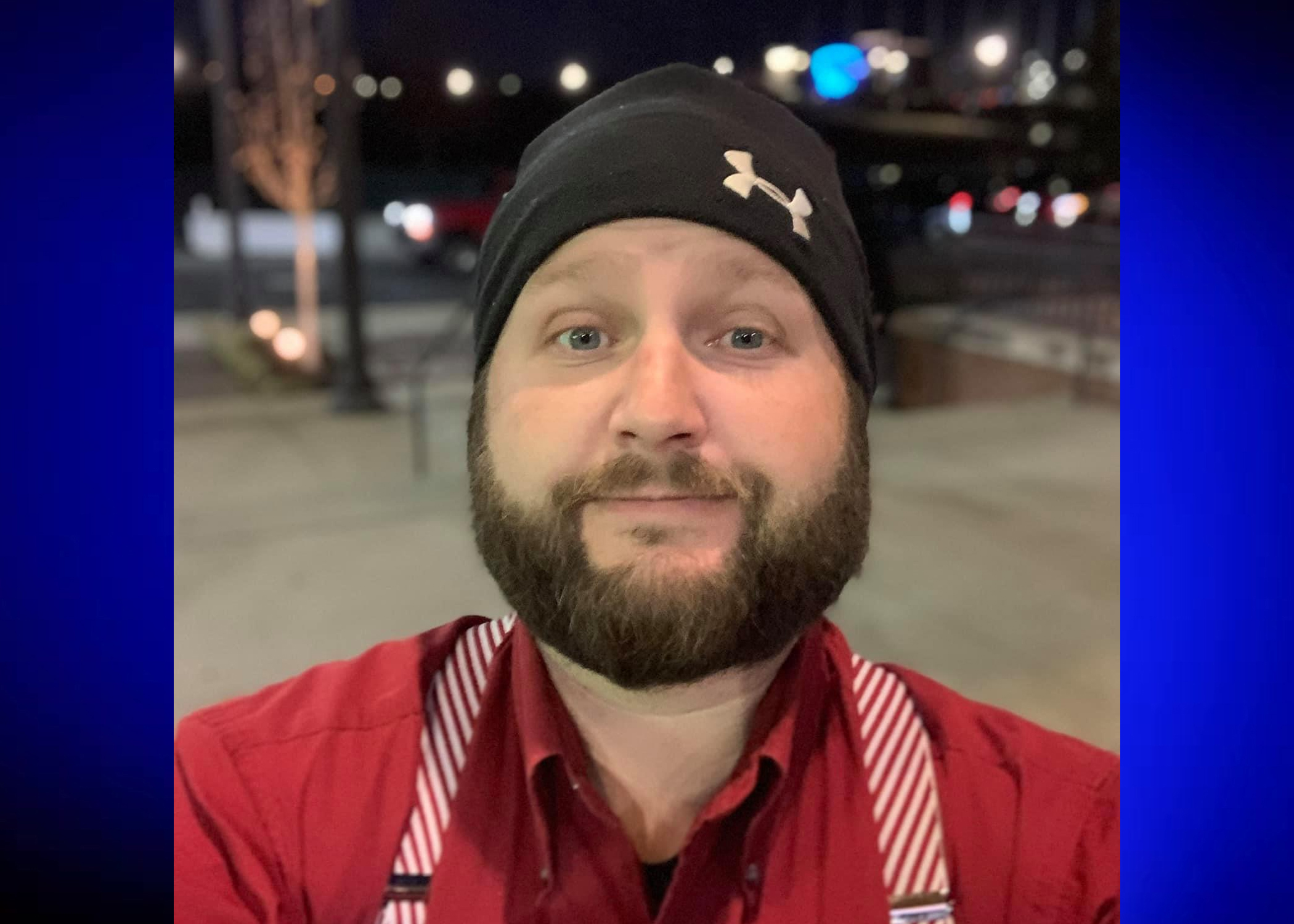 TRUSSVILLE — The Trussville Tribune learned of the passing of a longtime freelance writer and fan of the paper. Ronald Hagood, Jr., 40, of Tarrant, passed away on Tuesday, Jan. 19, 2021.

Hagood was well known in The Tribune coverage area for his love of sports and multiple jobs. During football season, Hagood covered games and never once complained about tight deadlines and word counts.

“I’m just devastated by the news of Ron’s passing,” said Tribune Sports Editor Erik Harris. “He loved covering local sports, and was especially fond of the Springville Tigers. He would call me on Friday nights just to talk about Springville football… I already miss those conversations.”

Hagood also worked as a delivery driver for companies such as Shipt, DoorDash and Trussville To Go, plus a medical supply company. He was also a photographer and was well known in the mud racing world as well as with the Birmingham Bulls.

“Ronnie was much more than a freelance writer,” said Tribune Managing Editor Erica Thomas. “I was fortunate enough to have him deliver groceries to my house and food to my office. When he would pull up, all I would see was that big smile. He was always so pleasant to be around and the news of his passing is shocking. The world has lost a very bright light.”

Hagood was diagnosed with COVID-19 in late December 2020. After weeks of putting up a tough fight, he continued to struggle with pain in his chest. After seeing a doctor, he was told he must’ve pulled a muscle from coughing too much. But on Tuesday morning, his mother found him unresponsive in their home. The cause of death has not been determined. Hagood lived with diabetes, a condition his family said he had under control.

Hagood’s mother Betsy has since been hospitalized and is being treated for severe COVID-19 symptoms. The family said she has pneumonia and is still testing positive for the coronavirus.

“She could absolutely use your thoughts, prayers, affirmations, and kind words,” the family said.

Since she will remain in the hospital, for the time being, the extended family is working on funeral arrangements. Hagood did not have life insurance, so they have set up a GoFundMe account for burial expenses.

Hagood was a member of West Jefferson Baptist Church.

“It’s with a sad heart that we post the passing of Ronnie Hagood,” the church posted on Facebook. “He was a faithful member and a Man of God. Please keep his family in your prayers. Further details will be shared when they are available.”

As the community comes to grips with the loss of a hardworking, faithful and inspirational person, The Trussville Tribune Publisher Scott Buttram offered words reflecting on the man Hagood was.

“Ron was an important member of the Tribune family,” Buttram said. “He’s been helping with high school football coverage for a number of years. Ron was always excited and enthusiastic about every assignment. He would get on the road and go wherever he was needed to cover a game. We already miss him and we’ll miss him, even more, when his season rolls back around.”

The family of Hagood is still coming to grips with the great loss. His second cousin, Jessica Bailey, said the outpouring of community members has been an eye-opener for her.

“What I’ve learned about him is that he has done a lot and more than I even realized,” said Bailey. “He was just an all-around great guy. His friends loved him and he was his mom’s whole world. I think he would’ve done anything for anybody if he could’ve.”

The family is in the process of making funeral arrangements for Saturday, Jan. 30, 2021. Details will be released at a later date.