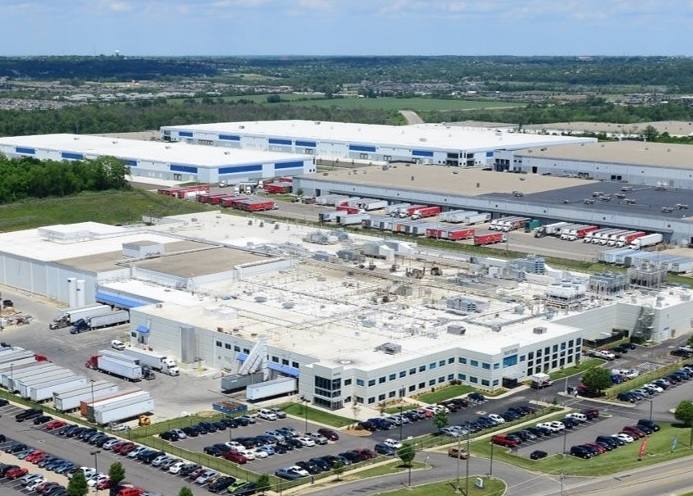 GADSDEN, Ala. (AP) — One of the largest poultry processors in the U.S. is investing nearly $16 million to expand a processing plant in Alabama, an investment officials say will bring 135 jobs over the next three years.

The funds will go towards the production line of the Koch Foods processing plant in Gadsden, making the company Etowah County’s second-largest employer, the city said Wednesday in a news release. The company currently has roughly 1,000 employees at the plant.

The Gadsden City Council on Tuesday approved a 10-year tax break for the company of all state and local non-educational property taxes and all non-educational construction-related transaction taxes, the release said. But officials believe the expansion will increase funding for schools and bring in more taxes for the city.

The recent announcement is the latest in a series of expansions for Koch Foods. The company previously expanded its Gadsden plant in 2018, and in 2019, announced a new poultry feed-mill in nearby Attalla.