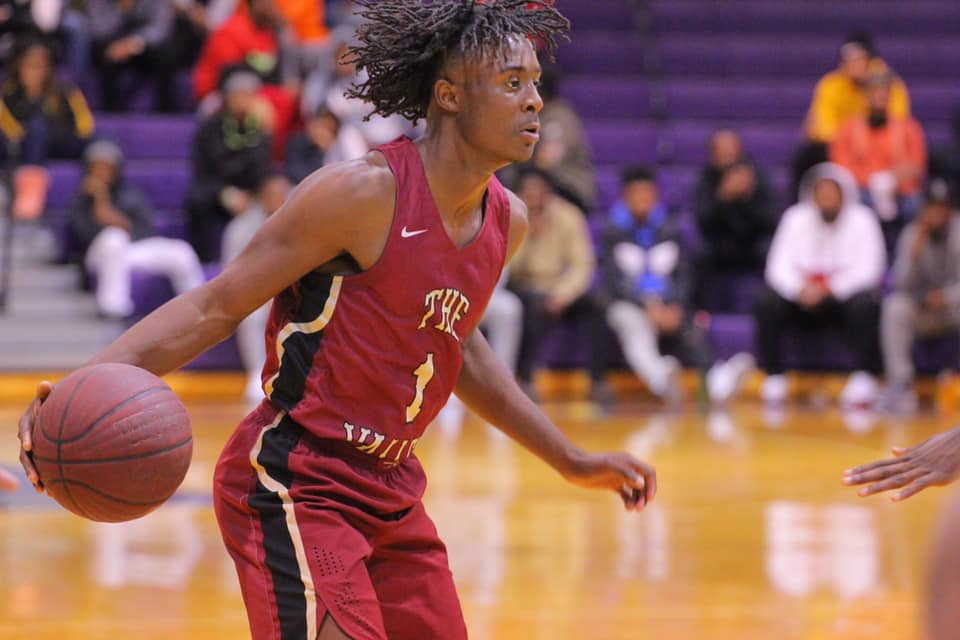 Alabama is currently riding an eight-game winning streak, which has them sitting at No. 18 in the latest AP poll. Second-year head coach Nate Oats has his team (12-3, 7-0) atop the Southeastern Conference standings with 12 games remaining.

The team is coming off consecutive 30-point victories over LSU and Arkansas, and has scored 85 points or more in five straight games.

McKinstry would add tremendous athleticism to an already talented Alabama roster. The Pinson Valley senior was recently named Mr. Football by the Alabama Sports Writers Association. The honor is presented annually to the most outstanding high school football player in the state, regardless of classification.

McKinstry is considered a 5-star football prospect and the No. 1 cornerback prospect in the 2021 cycle. He also stood out for the Indians’ basketball team, notching multiple all-state seasons under head coach Darrell Barber.

Saturday’s game is set to air on the SEC Network starting at 5 p.m.