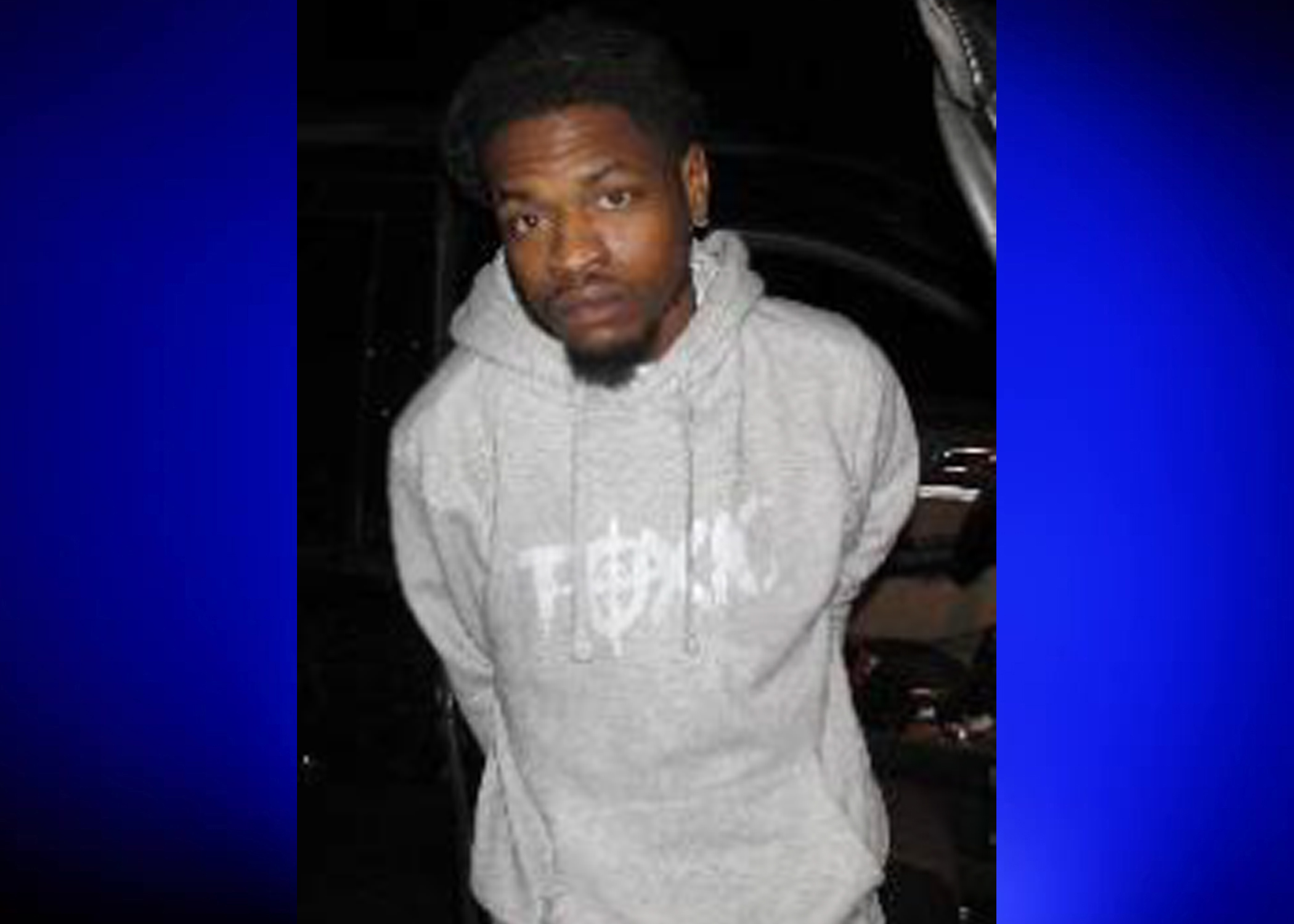 HOOVER — The Hoover Police Department announced the arrest of a man in connection to a Jan. 6, 2021 shooting at a Bluff Park apartment complex.

The shooting happened at 9:41 p.m. Hoover Police responded to the scene near the 100 building at Wakefield and Wellington apartments. The 30-year-old victim was taken to UAB Hospital where he was treated and later released.

Witnesses told investigators they heard an altercation before hearing shots fired. They said they saw two men running from the scene. Detectives said the shooting took place during a drug deal.

Leonard was taken into custody on Friday, Jan. 22, and was placed into the DeKalb County Jail on $120,000 in bonds. He will be transferred to the Jefferson County Jail at a later date.

Detectives are working to identify others involved in the case. If you have information, you are asked to call Detective Drew Mims at (205) 739-7274, or you can call Crime Stoppers of Metro Alabama anonymously at (205) 254-7777.