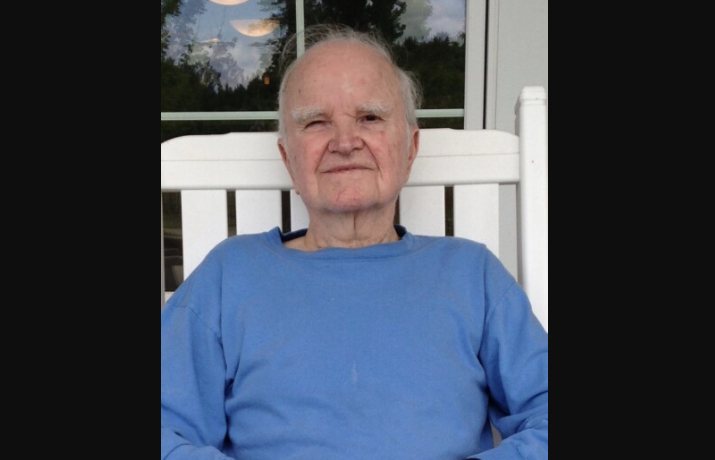 Glenn Morrison of Pell City, AL, went to be with his Lord and Savior to his heavenly home on Friday, Jan. 15, 2021.

He is preceded in death by his loving wife Ruth Hereford Morrison, son Dr. Glenn W. Morrison Jr., and daughter Gayle Gossett. He is also preceded in death 2 sisters, and 3 brothers. Glenn was a salesman for 41 years.

He loved to dance at the American Legend. He also loved his family and was known for his sweetness. The family would like to thank the Veteran’s Home for taking such good care of Mr. Glenn.

A graveside service was held at Jefferson Memorial Gardens in Birmingham Friday, Jan. 22, 2021 at 3 P.M.