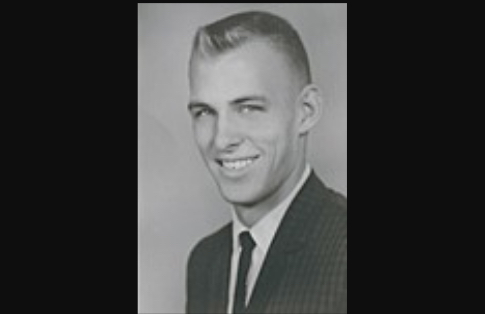 Leslie William “Bill” Springer passed away in the company of his family, after a long battle with Parkinson’s Disease on Jan. 18, 2021.

Born on Jan. 25, 1941, he was a Birmingham native. He earned a degree from Howard College and began a 32-year career in public education. He went on to earn his MA from the University of Alabama, and an AA certificate from UAB.

His career began at Rutledge Junior High and proceeded to Norwood Elementary. In 1977, he began a 16-year stint as Principal of Woodrow Wilson Elementary. His love of education lasted into retirement, as he continued to learn and teach others.

He led hundreds of tours on the history of Birmingham, the city he so dearly loved. Bill was a volunteer docent at Sloss Furnaces, Vulcan Park, the Alabama Theater and Oak Hill Cemetery where he participated in historical reenactments portraying James Sloss.

He was Assistant Scout Master and Committee Chairman for BSA Troop 56 in Huffman. He also served two summers as director of Camp Sequoyah.

A devout Christian, Bill was dedicated to living the teachings of Scripture showing love, kindness, and patience to everyone he met. In his life he was a member of Calvary, Ruhama, and Huffman Baptist churches.

He is preceded in death by his mother Lillian Davis Springer, father Freeman, and brother Hagan. He is survived by his loving wife of 51 years, Patricia; sons, Patrick and John; daughter-in-law Julie Ward; granddaughter, Gabby; his aunt Betty Davis Hollis; brother, Thomas; nephew Phillip, niece-in-law Angela, and their son, Matthew. The loss of Bill is massive, but we remember him as a selfless and loving husband, father, grandfather and friend.

To remember his legacy, the family asks for memorial gifts sent to UAB for Parkinson’s Research. You may mail checks to UAB Gift Records, 1720 2nd Avenue South, AB 123-, Birmingham, AL 35294-0112 or you may call 205-934-7242. You may also choose to donate to Huffman Baptist Church. A private graveside service will be held at Jefferson Memorial.