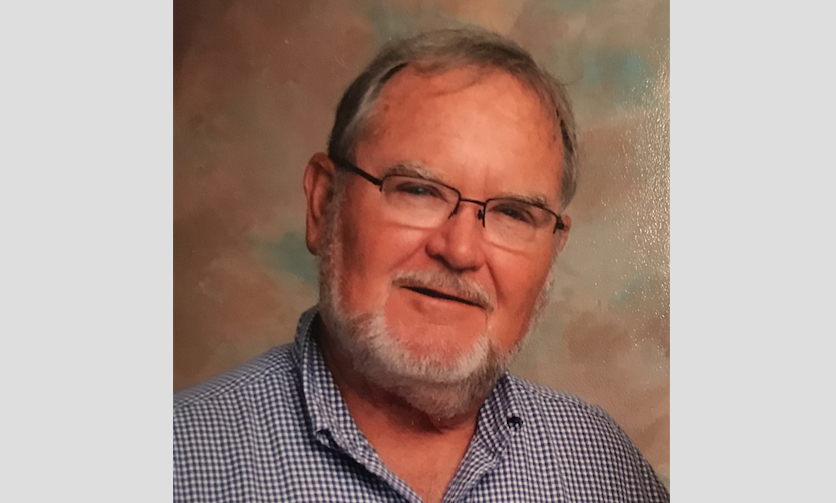 On Jan. 20, 2021, Robert Stanley McGuire passed straight through this world to the arms of his Heavenly Father. He loved God and knew Jesus as his Savior. He is healed in Heaven.

Stanley McGuire came from humble roots in Adamsville, Alabama. He learned the importance of hard work, and he used these lessons and was an example to his family and so many others. He graduated from Minor High School and attended Jacksonville State University. He served in the United States Army and was deployed to Korea.

He met the love of his life, Nita, and married her in 1968 and they eventually settled in Trussville, Alabama. Through good and bad times, they stuck together and built a loving and close family over the last 52 years. He loved his daughters, Bretta and Gina, and exemplified what a loving father and husband should be.

Stanley McGuire supported his family by working at the American Cast Iron Pipe Company for 39 years. In addition to working at ACIPCO, he took the skills he learned from his father-in-law and worked on air conditioners on the side. After he retired from ACIPCO, he continued with the heating and air repair business, and helped others by always charging a fair and reasonable price for his work and never selling them something they did not need.

In a world where we too often gauge success by work accomplishments, he knew that family and friends are what really mattered, and that is Stanley McGuire’s legacy.

Even though he worked hard, Nita and the girls knew that they were first in his life. As the grandkids were added to the family, he loved them with his whole heart, and they loved their Papa too. He treated his son-in-laws as if they were his own. They saw the example he set for his family, and they knew he expected the same for his girls. His love for family did not stop at his immediate family. He loved his brothers, cousins, nieces and nephews, and other extended family. His friends were an extension of his family, and he enjoyed spending time with friends trying new restaurants and breaking bread with them (and the restaurant better have bread).

One of his greatest family successes was as a grandparent. He rarely missed an event that the kids were participating. He often squeezed in multiple events in a weekend, and no distance was too far to be there. He went to track meets, robotics competitions, soccer games, school programs, and he even still managed to be there when it was hard for him.

He loved Smith Lake, the Smoky Mountains, the beach, hiking, white water rafting and just about anything else outdoors, especially sitting by a campfire. He made memories on his outdoor adventures, and his family made memories with him including a trip to Yellowstone National Park, the Grand Tetons, and many other national parks along the way. He taught his kids and grandkids the importance of nature. These memories will hold them through the years to come.

He was a mainstay in the kitchen, and he loved to cook. He knew the way to a heart was often through the stomach. His specialties included pork chops, roast, and wide selection of sweets that were made with love.

Nothing pleased him more than teaching his kids and grandkids something new whether it was fixing a bike, fixing an air conditioner (or anything), doing a back flip off of a diving board, or any of the other many things that he was good at doing.

He was a diamond in the rough, and a true light in the darkness. Stanley McGuire may have appeared to some as a little gruff, but he was actually a big gentle teddy bear. He had a dry funny sense of humor, but as many on the Smith Lake Community Facebook page knew, he was also not afraid to speak his mind.

Words will never fully express the man he was and what he meant to his family and friends. He loved and was loved. He will be missed, but the memories made with him will last well beyond his lifetime. He will carry on in the actions of his wife, children, and grandkids for years to come.

He would want us to be happy, laugh, and enjoy each other and remember the good times, moments, and adventures that were had with him.

Immediate family held a private memorial service for him, and he was laid to rest at the Trussville City Cemetery.

His family is grateful for the outpouring of support from family and friends after his passing. For those looking for a way to honor and remember Stanley McGuire, please consider a donation to the Trussville First Methodist Church Sanctuary Sound System Fund.