CLAY — Parts of northeastern Jefferson County had damage from an apparent tornado on Monday, Jan. 25, 2021.

In Clay, Old Springville Road, near Paradise Valley, was blocked by a downed tree and powerlines. On Brewer Lane, at least two homes were damaged.

There was also damage in the Holly Springs subdivision. Power outages were reported and Alabama Power was notified.

Power lines were also down over Center Point Parkway near the Jefferson County satellite Courthouse. Center Point Fire and Rescue responded to structure damage in the 500 block of Sunhill Road.

The National Weather Service in Birmingham received reports of widespread damage in the Fultondale area, including damage at Hampton Inn. There were also reports of damage at Outback Steakhouse and Lowes. Images of Hurst Towing and Recovery show the building there was destroyed. 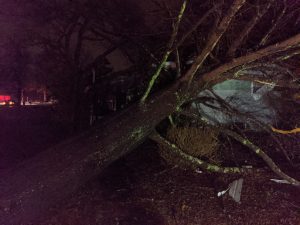 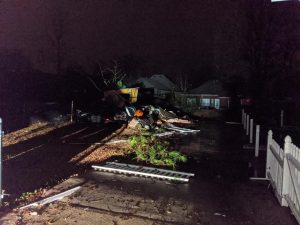 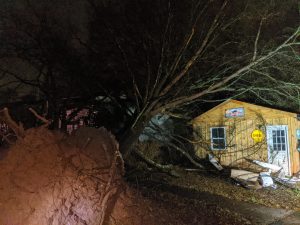 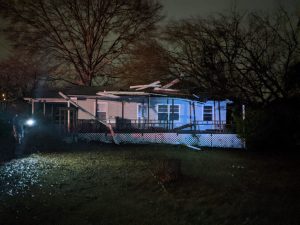 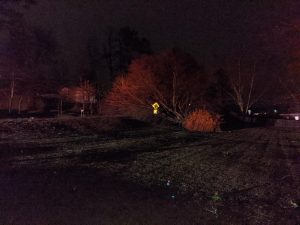 Tree down across Old Springville Road in Clay.