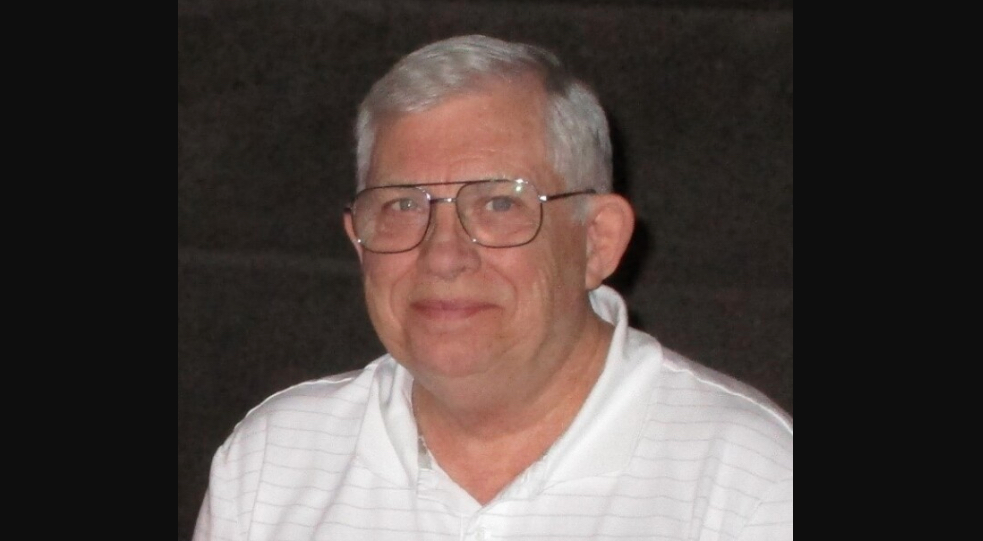 The world lost a great husband, father, grandfather, and mentor while heaven gained an angel with the passing of Horace Lee Wiggs, 77 years young on Jan. 16, 2021.

He was vibrant and active until becoming sick suddenly and gaining his wings. He enjoyed working in the yard tending to his many flowers, watching the birds, and playing with his dog, Percy, and cat, Humphrey. He enjoyed learning about his family’s genealogy and organizing family reunions.

He started his career in technology working for Western Electric, which was a part of AT&T. After 50 years of service, he retired from AT&T and was one of the original computer geeks.

He was a man with many talents which included, woodworking, mechanics, and a true handyman. Served as a positive role model for many youths as a Boy Scout leader, local church youth leader, and coaching baseball at Wahouma ballpark for many years. Known as a true family man who would do anything, he could for anyone.

Horace was born to the late Horace Miles Wiggs and Cora Lee Ashley Wiggs on April 7, 1943, in Mobile, Alabama while his father was stationed there.  The family moved to Birmingham after his father was discharged from the service. Attended Barrett Elementary and graduated from Woodlawn High School where he was a proud member of the Woodlawn Warbler Club.

He made many lifelong friends during this time and met his soul mate Dolly who later became his wife of 58 years. He lived in Birmingham, Alabama, Denver, Colorado, and outside of Atlanta, Georgia, where he made lasting friendships in every location and many beautiful memories and enjoyed exploring God’s creation.

In addition to his parents, he was preceded in death by his brother, Lynn Ashley Wiggs.  Horace is survived by his wife Dolly Wiggs, son Karl (Michelle) of Chelsea, son George (Laura) of Huntsville, daughter Margo (John) Wood of Helena, brother Tracy Miles (Mary) of Huntsville, nine grandchildren, and many nieces, nephews, cousins, and friends. He was loved by all and served as a mentor to many.

Due to the pandemic, there will be a graveside service on January 27,2021 at 1:00 pm at Jefferson Memorial Gardens, where he will be laid to rest close to his parents.  In lieu of flowers, the family asks you to donate to your local no kill animal shelter or plant a tree.