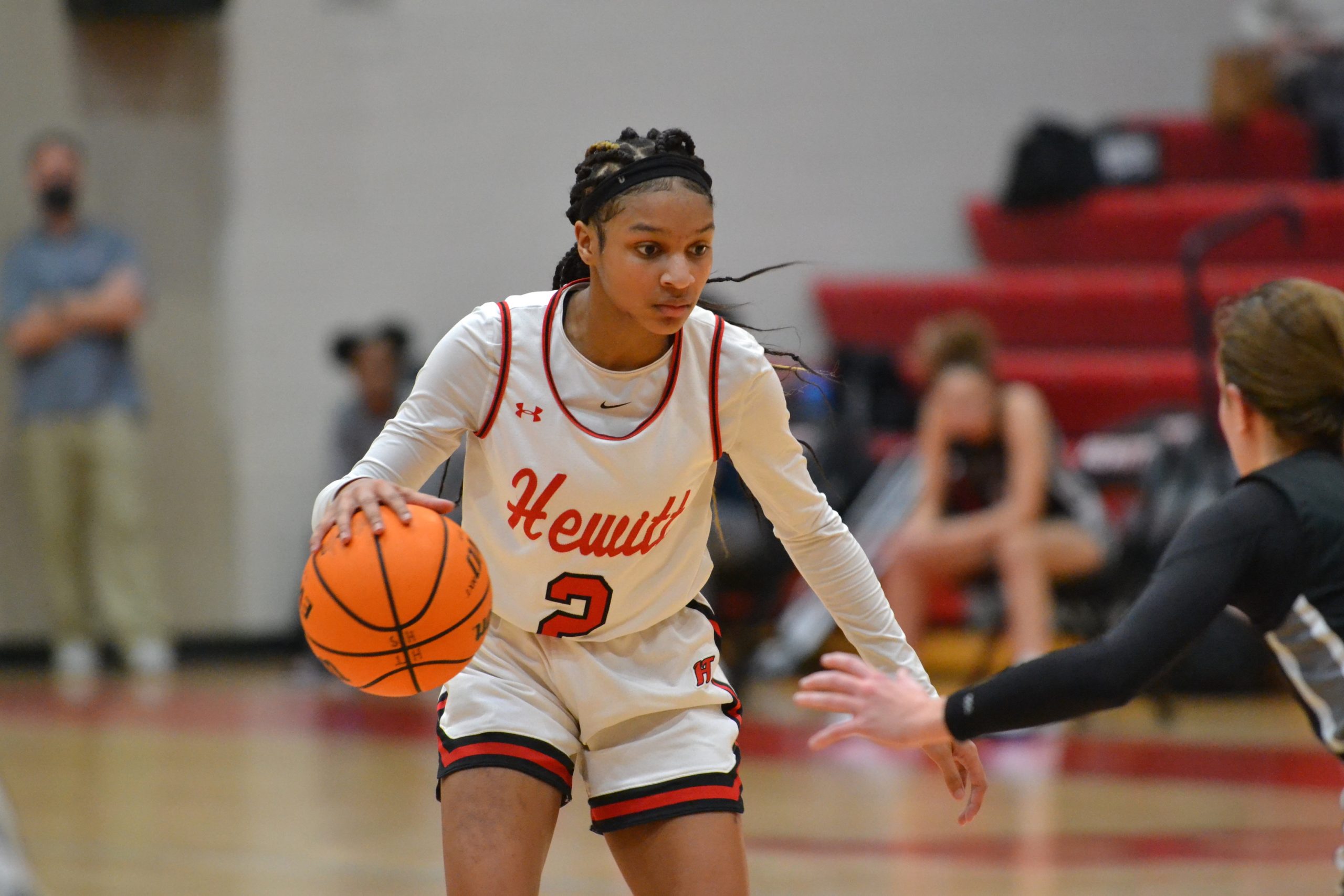 Senior Amiya Payne provided 25 points and the third-ranked Huskies (22-3, 3-2) outlasted No. 5 Spain Park 48-44 in Class 7A, Area 6 play. The come-from-behind win puts Hewitt in position for the area 2-seed with one league test remaining on Friday night against Gadsden City.

Coach Tonya Hunter’s girls will likely draw the Jaguars again in the Area 6 tournament opener on Tuesday, Feb. 9. That game will be at Bryant Bank Arena in Trussville and will pair the winner against the winner of 1-seed Vestavia Hills versus 4-seed Gadsden City on Friday, Feb. 12 in the area championship game.

Hewitt-Trussville needed a big fourth quarter on Tuesday, as the home team opened the final eight minutes on the wrong end of a 37-31 score. Payne was particularly effective down the stretch with her 10 fourth-quarter points.

The Middle Tennessee State signee began the final period with a mid-range make, sparking an 8-2 run that evened the contest at 39-all with five minutes remaining. Payne later converted a pick-6 that gave her girls a 43-39 edge with 1:02 remaining.

A few defensive stops and a handful of free-throw makes capped off the home win.

Point guard Jordan Hunter also played her best minutes in the second half, pouring in each of her eight points during the final two quarters on Tuesday.

Payne, Hunter and company will hope for a better start and a similar finish when Spain Park returns to Bryant Bank Arena in two weeks.