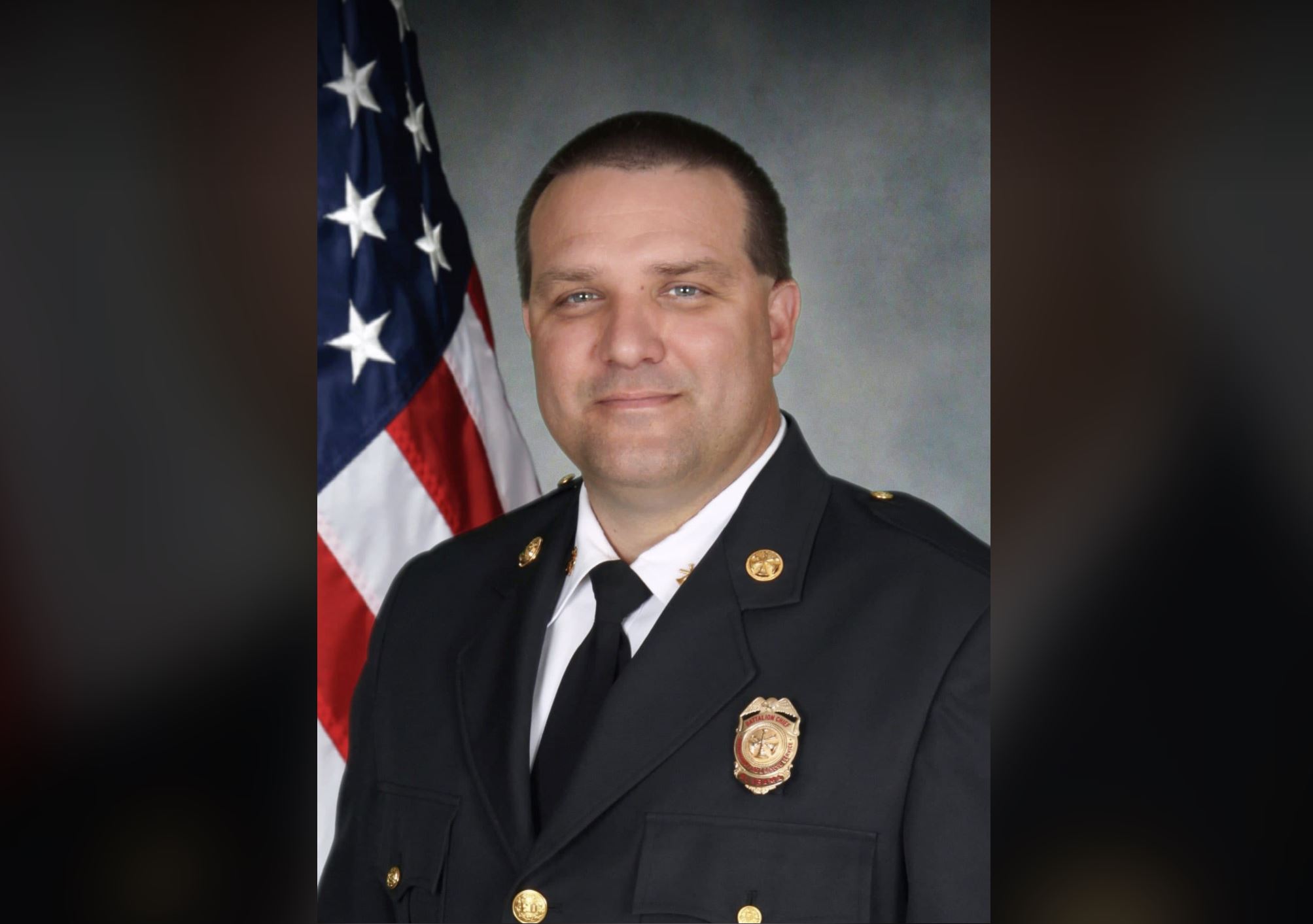 Wilks said was thankful to be named Chief after a long career in fire and rescue.

“It’s been a career goal of mine to get to this point,” Wilks said. “It’s taken a lot of hard work, but it’s a very exciting moment for me and my family.”

Wilks retired in 2017 from Birmingham Fire & Rescue, after 26-and-a-half years on the job. He has been with the Cahaba Valley Fire Department for three-and-a-half years and has big plans for the future.

“We will make some changes,” said Wilks. “We are on a pretty good path right now. We’ve got some updates to make.”

“Our call volumes and requests are increasing,” Wilks added. “And we want to staff another fire truck for our community.”

He hopes to also explore the accreditation process but says that possibility is still in the planning stage. Accreditation through the Commission on Fire Accreditation International (CFAI) can greatly improve the landscape of a fire department by offering training and community alignment. It can also lead to lower insurance rates for residents.

As he settles into his new position, Wilks, a faithful and humble man, said he is giving all his thanks and praise to God.

“I’m very blessed to get this and I tell people all of the time that I’m part of God’s plan,” Wilks explained. “I’m still a bit shocked but it’s really exciting.”