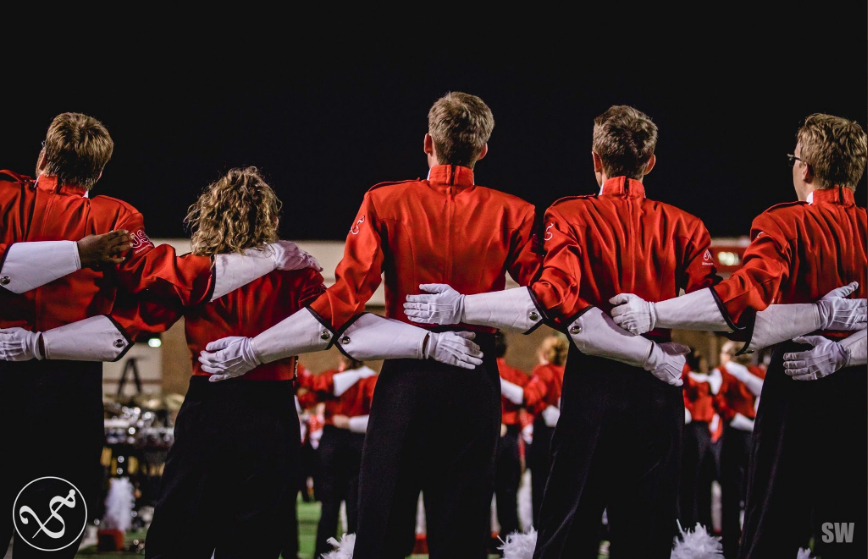 JACKSONVILLE — When the JSU Gamecocks resume football season in February, they will have the support of the university’s famed Marching Southerners. Among them will be the following local students:

Due to the pandemic, the Ohio Valley Conference moved football season to the spring. JSU was allowed, however, to play four non-conference games in the fall. The Southerners performed at the university’s sole home football game on Oct. 10. This spring, they will perform at the three home games on the schedule:

Watching the Southerners’ halftime show is always a highlight for JSU fans. However, due to the pandemic, the band isn’t able to march this year. Dr. Ken Bodiford, director of bands, said they have used the extra time to add more stand tunes to their repertoire. Members will be distanced in the stands and provided special masks that allow them to safely play their instrument.

“We’ve added a lot of songs for the stands,” Bodiford said. “More contemporary stuff that the kids like, stuff that’s played on the radio – the crowd will hear songs they’ve never heard performed before.”