LATEST NEWS
Home Metro/State/Nation AL National Guard home from Washington; were among those in parking garage 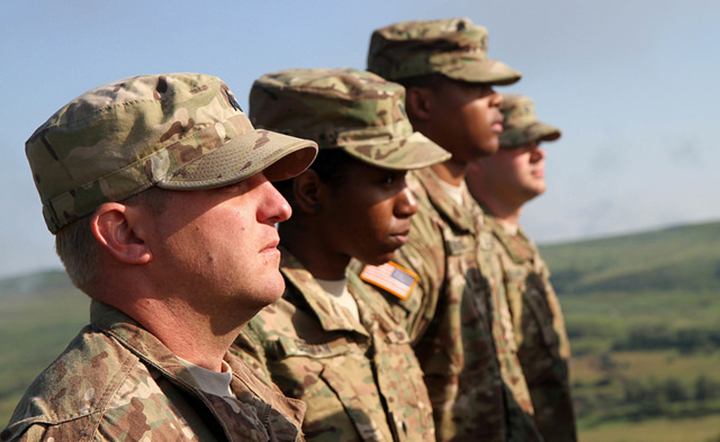 AL National Guard home from Washington; were among those in parking garage

The troops were able to return to Alabama following the inauguration. Ivey Tweeted about their work and representation of the state.

“I remain proud of how the men and women of the Alabama National Guard represent our home state and are always willing to step up and serve whenever and wherever needed,” Ivey said. “I am pleased to have them back home in Alabama and remain grateful for each of them.”

Major General Sheryl E. Gorden, with the State Military Department, said in a letter to Ivey that Alabama’s participation was “an unmitigated success.”

Over 750 Alabama National Guard soldiers went to the National Capitol Region for the inauguration to provide security around the Capitol grounds. Gordon said Alabama’s soldiers were among those who were taken to a parking garage on their break.

“Our soldiers were in fact part of those identified by the media as having been moved to the parking garage for their on-shift break, but this move had no significant impact to the mission or to the morale of our Soldiers,” Gordon explained. “As we fully expect, our Soldiers reacted with grace and professionalism, and I take great pride in their conduct as they were essentially performing as ambassadors for the State of Alabama.”

Gordon added that it took “Herculean effort” to get the security element to D.C. in a short period of time.

You can read the full letter below.