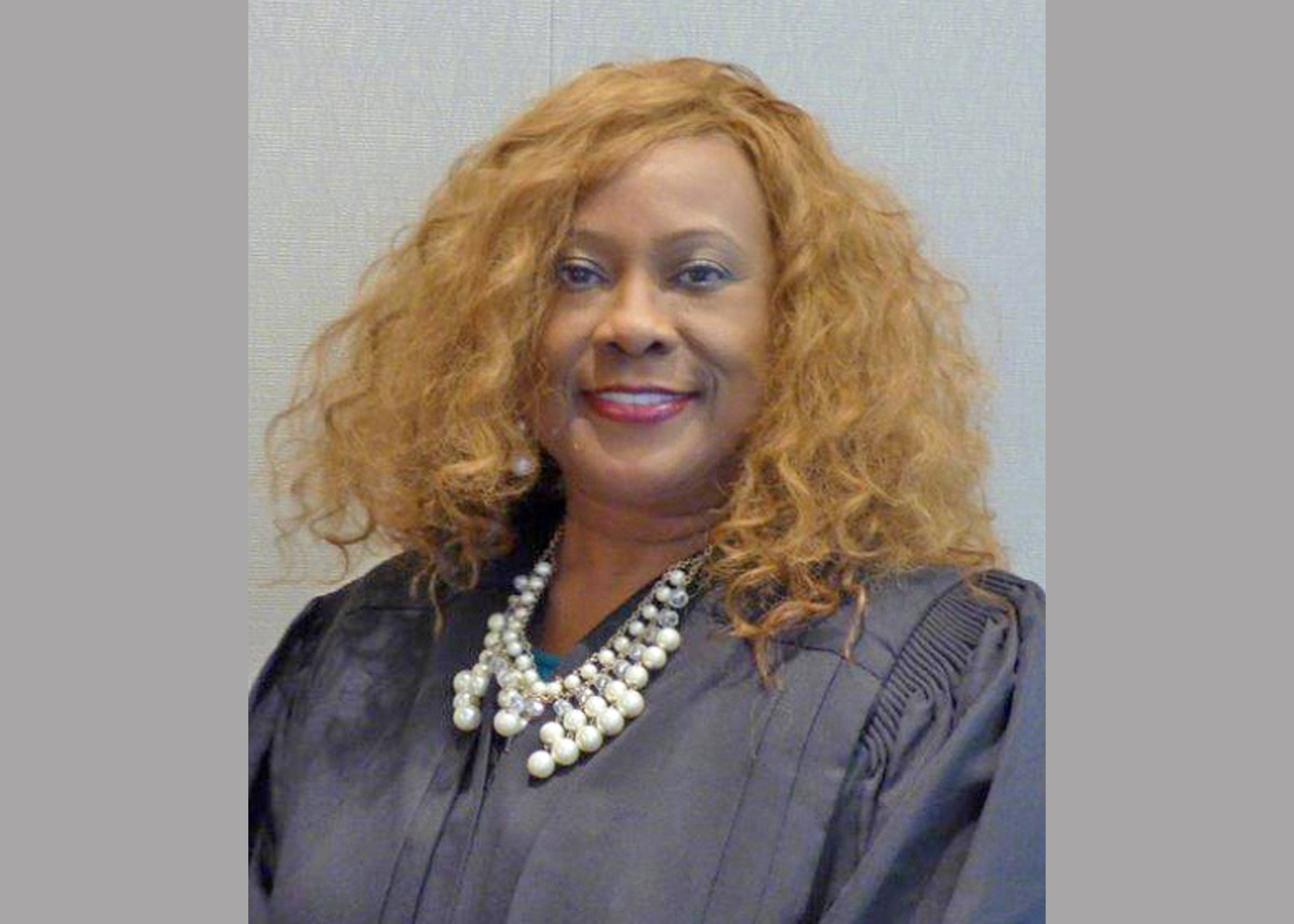 TRUSSVILLE — Circuit Judge in the Civil Division of Jefferson County, Brendette Brown, will be the featured speaker at the next Trussville Daybreak Rotary Club meeting.

Brown is a native of Theodore, Ala., in Mobile County. Diane Poole, with the Rotary Club, said Brown remembers watching Vivian Malone, who was from Mobile, and James Hood walk through the doors of the University of Alabama in 1963.

“The outrageous protests were disturbing to her and she questioned why Malone and Hood would engage in such an act when there was so much violence directed at them,” Poole said. “Her father explained that sometimes one has to stand for what is right even though it might be risky and dangerous. He went on to tell her that those students were walking through the door so that she would have the opportunity to do the same in coming years and hopefully without protests.”

The meeting Wednesday will begin at 7 a.m. The Trussville Rotary Daybreak Club meets every fourth Wednesday.

For more information on the Trussville Rotary Daybreak Club, or to help with a project, email Diane Poole at dianepoole1225@centurytel.net.