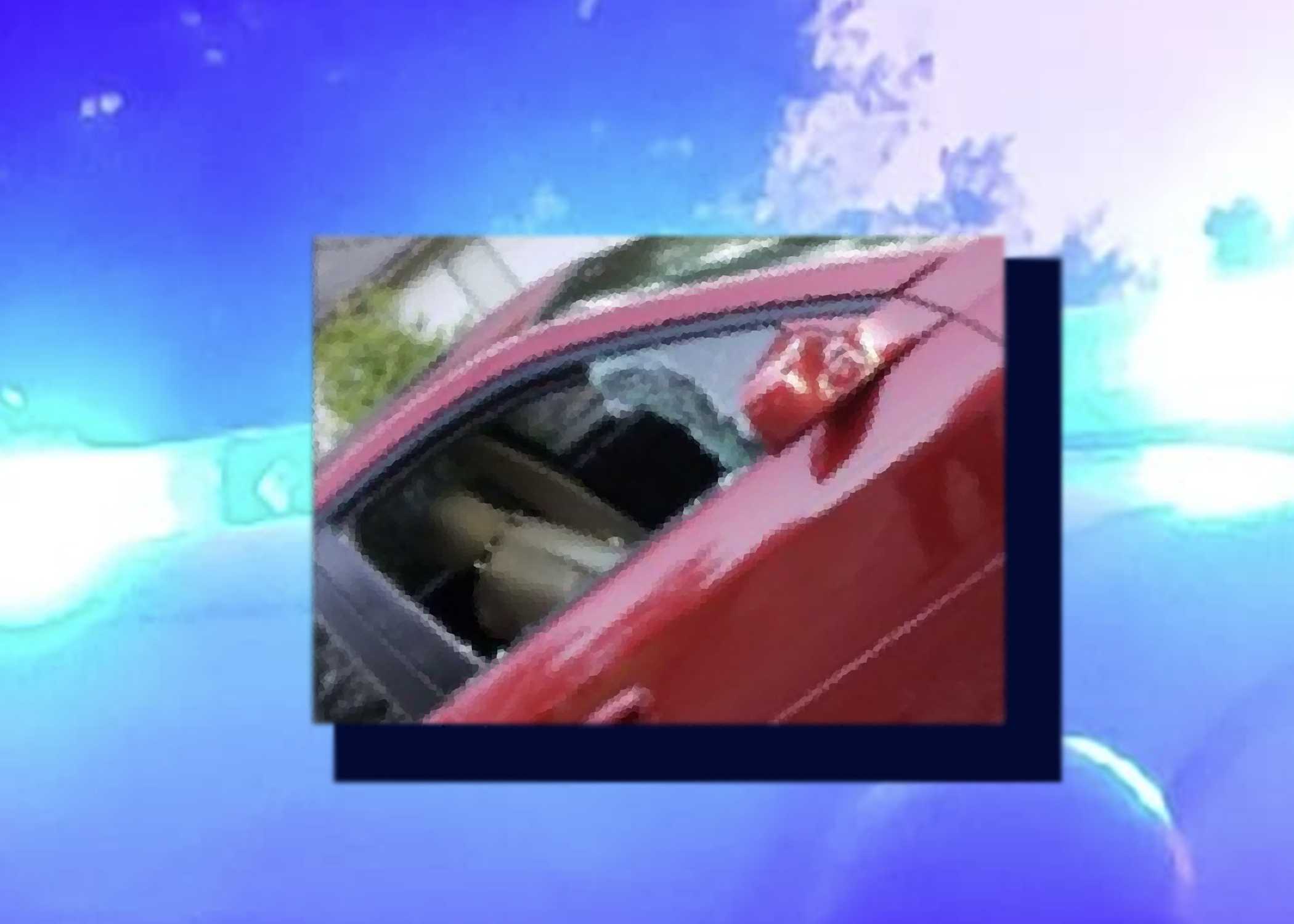 Police responded and found a Dodge Caravan had been broken into and a purse and a planner were stolen from the vehicle. The left passenger window of the van had been shattered.

A Jeep Wrangler also had a shattered front driver’s side window. A purse full of items including cash and Oakley sunglasses had been taken from the Jeep, according to the owner.

Another victim at the location said it appeared someone had attempted to break into her Toyota Avalon. The front windows were cracked but nothing had been taken from the car.

Around the same time, police responded to 24 E Fitness, located at 307 Main Street, on another call of a car broken into through the passenger’s side window. The victim said her purse and various items were taken from her GMC Acadia. The person responsible could face charges of unlawful breaking and entering a vehicle and theft of property charges.

No suspects have been identified by police. The person or persons responsible could face charges of unlawful breaking and entering a vehicle and theft of property. If you have information, call police at (205) 655-2101.