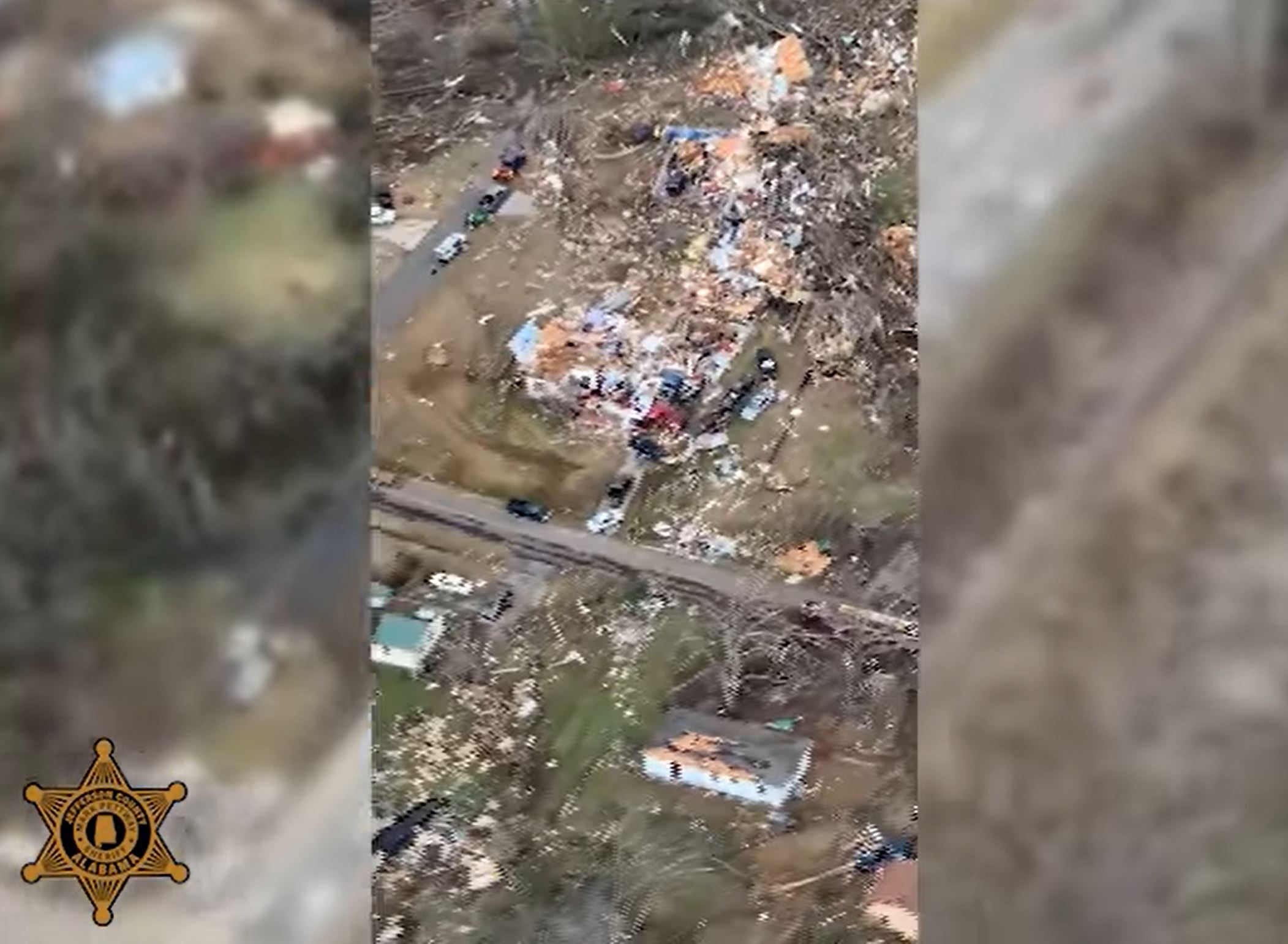 FULTONDALE — When an EF-3 tornado ripped through the city of Fultondale and surrounding areas on Jan. 25, many homes, businesses and lives were impacted. Thanks to a quick response from emergency responders, Fultondale Police Chief D.P. Smith said lives were saved.

“I would like to personally thank all of the fire departments, police departments, and the many medical professionals that helped us Monday night after the tornado,” Smith said. “Everyone’s actions that night saved lives.”

Elliott Hernandez, 14, was killed when his home collapsed. Smith asked the community to keep his family in their prayers, as well as survivors impacted by the tornado.

The Jefferson County EMA has been working since late Monday night, responding to the disaster. The EMA established the Fultondale Incident Command immediately after the storm. The command is coordinating debris cleanup, survivor assistance and donations with several other organizations and cities.