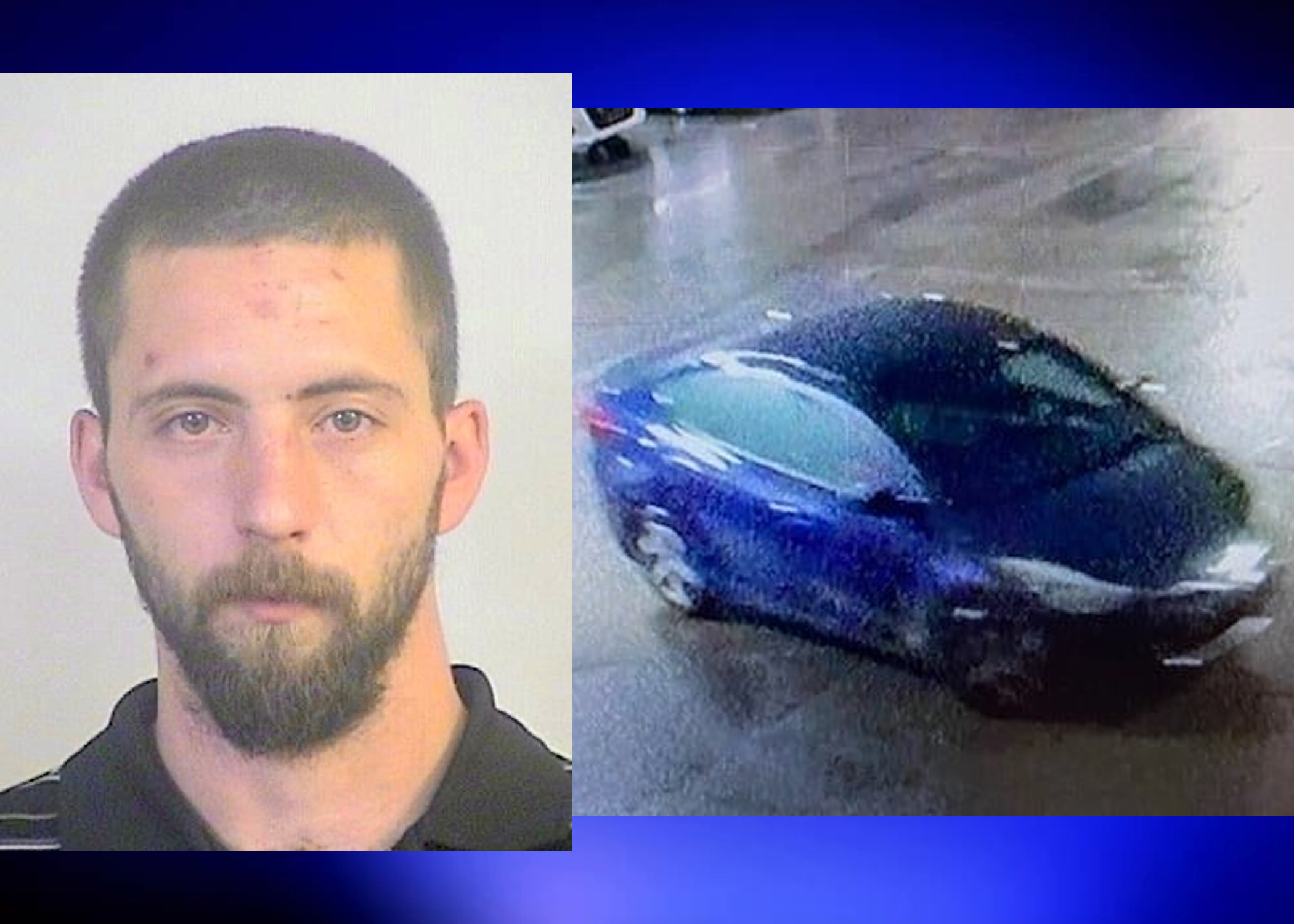 TUSCALOOSA — The Tuscaloosa Police Department announced the arrest of a man in connection to several thefts from area car dealerships.

Dylan Barger, 26, of Cottondale, is charged with two counts of receiving stolen property and more charges are expected.

Police said the arrest came after an ongoing investigation into items stolen from dealerships along Skyland Boulevard. A Hyundai Elantra was stolen from a gas station and investigators said Barger was caught on surveillance cameras driving that vehicle to different car lots during late-night and early morning hours.

“While there, Barger unsuccessfully attempted to steal more vehicles by drilling out ignition switches and removing steering columns,” police said in a press release. “He was also seen on video stealing tires off vehicles that belonged both to the businesses and customers who had left them for maintenance.”

According to police, the thefts were reported by three businesses between Jan. 15 and Jan. 21.

Barger was taken into custody on Jan. 26, after police say he fled from deputies with the Tuscaloosa County Sheriff’s Office and they said he ditched the Elantra. TPD’s Criminal Investigations Division questioned Barger. He could face additional charges related to the cases.