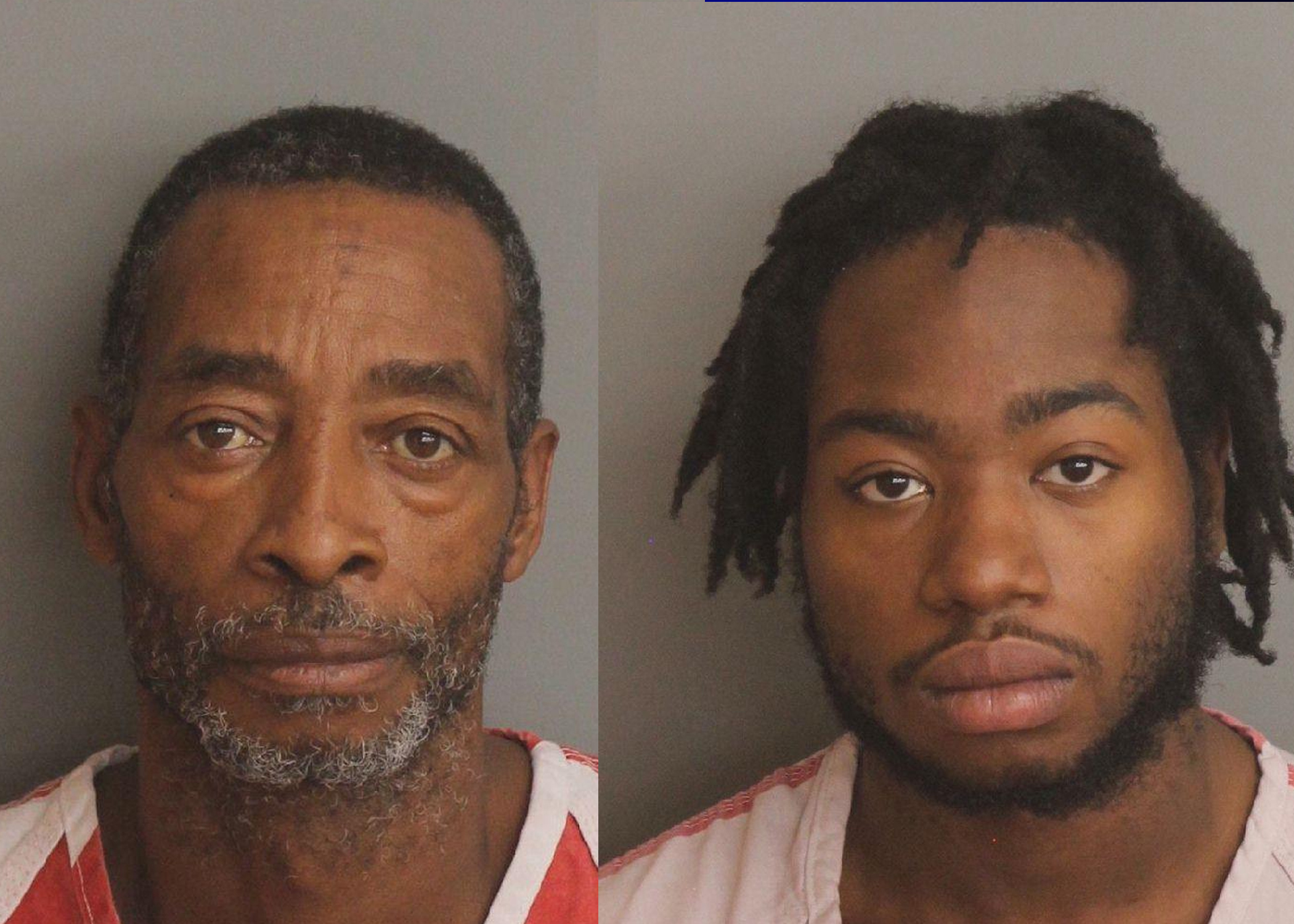 2 charged with murder after shooting over parking spot

BIRMINGHAM — The Birmingham Police Department announced the arrest of two people suspected in the shooting death of a man in September 2020.

Curtis Sanders, 51, and Joshua Sanders, 18, both of Birmingham, were charged with murder and were booked into the Jefferson County Jail. They are also facing two charges each of attempted murder.

The shooting happened on Sunday, Sept. 27, in the 3700 block of 42nd Street North. Three people were shot and one of them died.

The victim was identified as Michael Alexander McGee, 42, of Birmingham.

At the time, police said it appeared the shooting happened after a dispute over parking spaces.