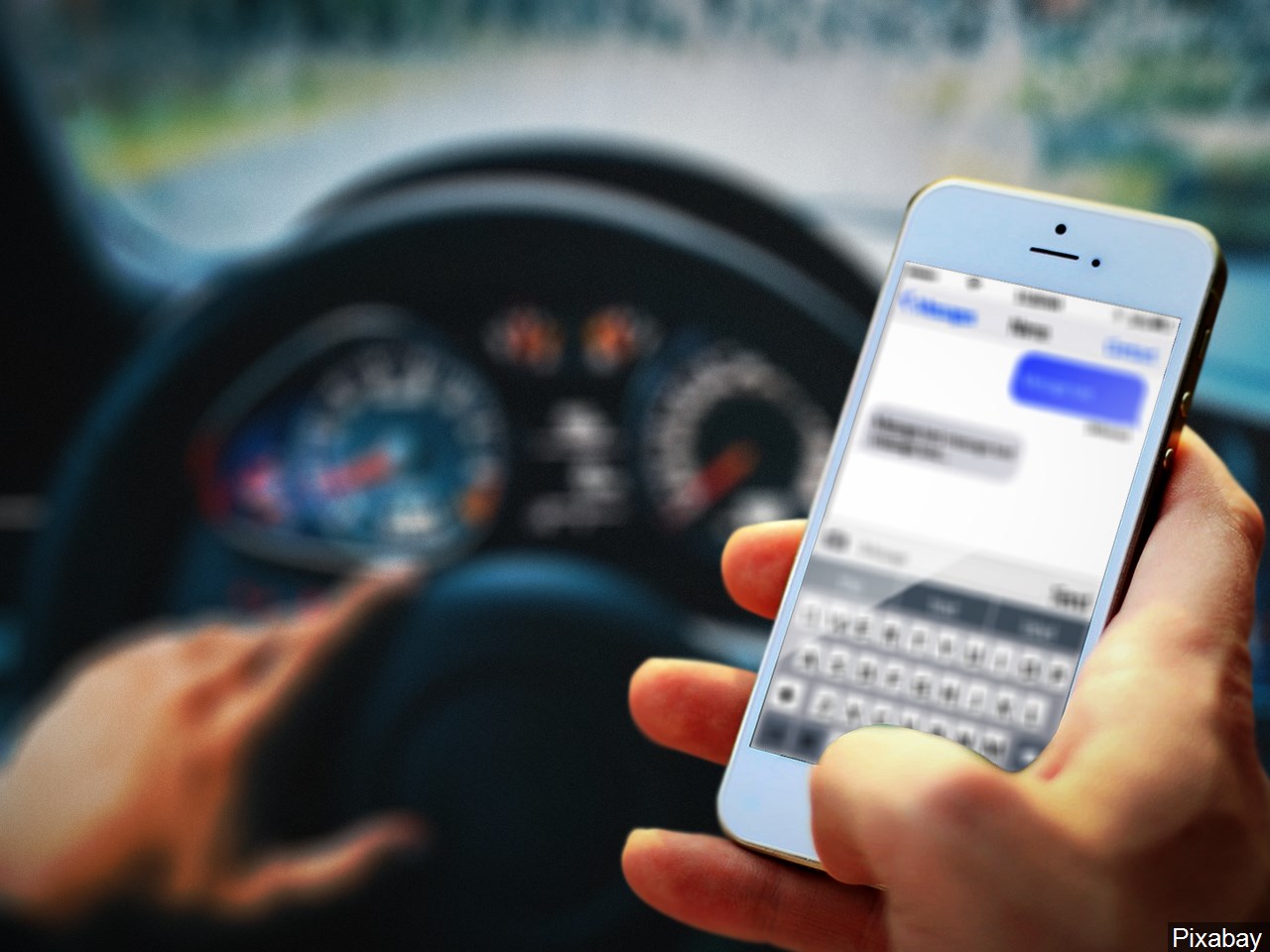 Alabama ranks 2nd among most distracted drivers, according to study

The reign of the smartphone has, like many things, been both good and bad.

One of the negatives would have to be the device’s tendency to distract drivers across the country. That’s why WhistleOut — a comparison website that assists consumers in shopping for cellphone plans — decided to conduct a study on the topic.

Their findings indicate that Alabama is the No. 2-ranked state behind New Mexico in distracted drivers. According to a release from WhistleOut, the calculation is based on distracted driving fatalities, and a national survey measuring the percentage of time drivers were observed using their phones while driving.

Alabamians spend 7.82% of their time on their phones while driving, according to the survey. That ranks second behind New Mexico (8%) in the U.S.. Montana, Washington and Kentucky round out the top five most distracted states.

Arkansas ranks as the least distracted state in the country, which is interesting considering Arkansas has only enacted a partial handheld phone ban, making the act illegal only in work and school zones. Text messaging is, however, always banned in Arkansas.