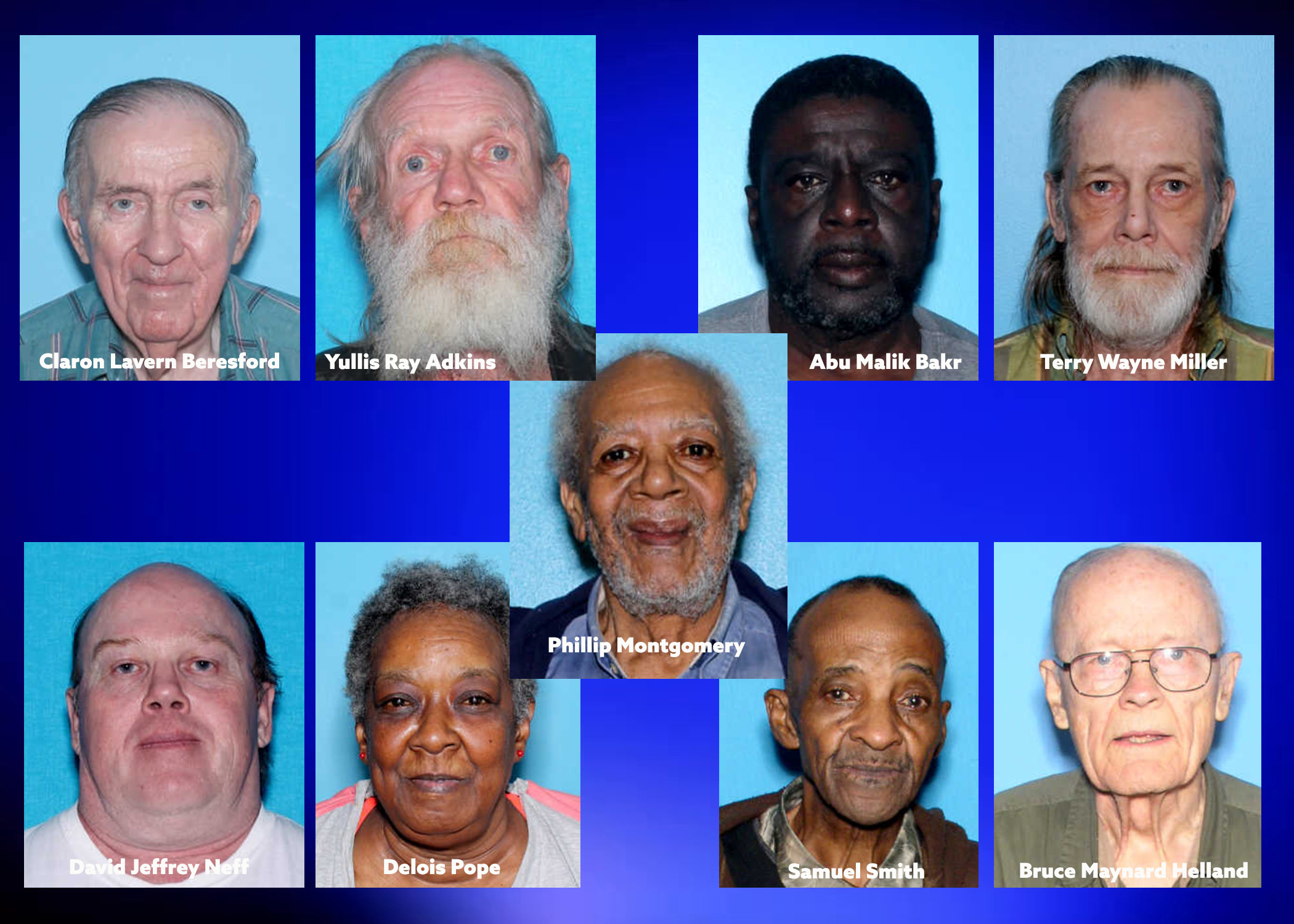 If you are family or if you have knowledge of family of any of those pictured, you are asked to call the Jefferson County Coroner/Medical Examiner’s Office at (205) 930-3603.