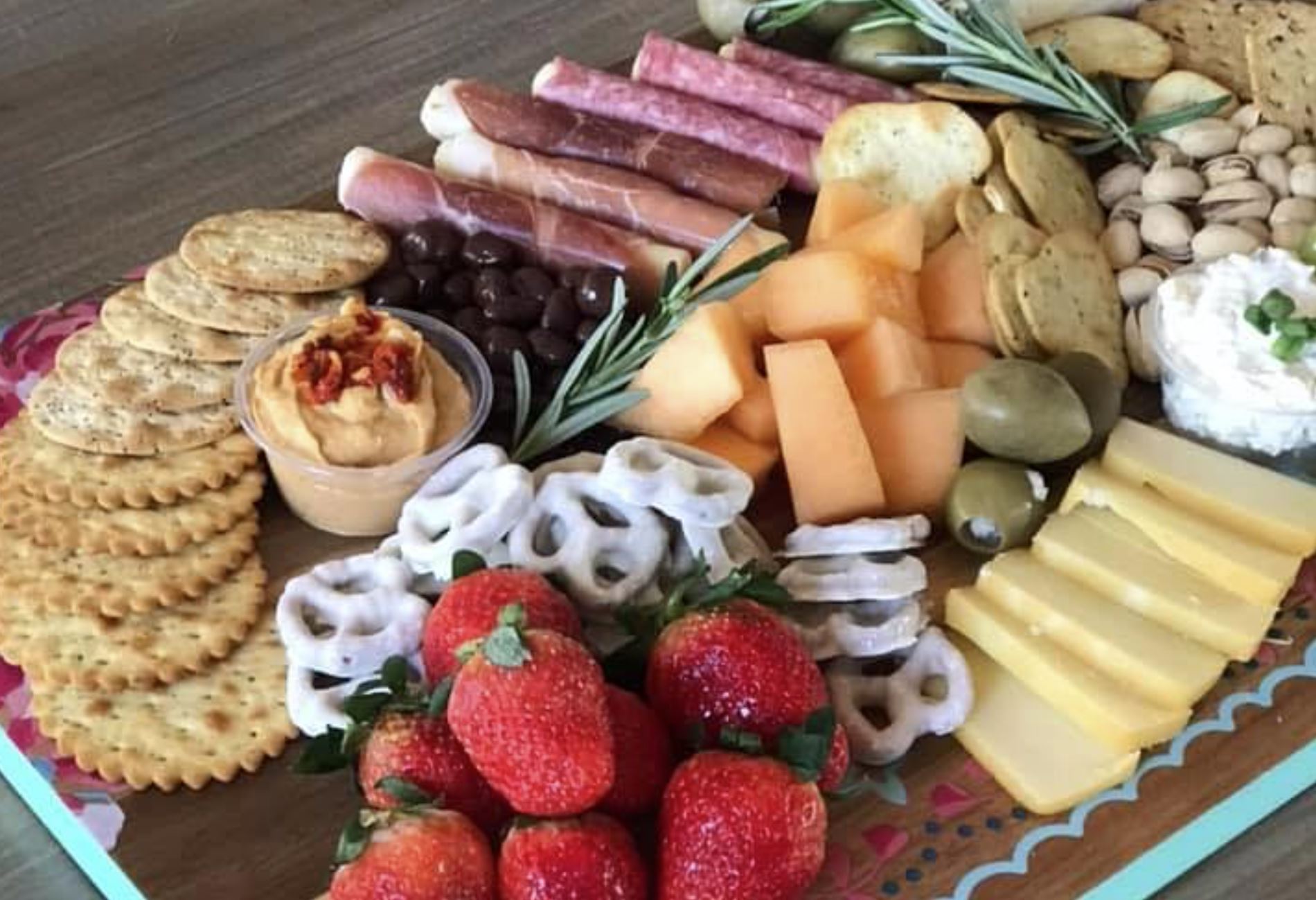 TRUSSVILLE — A Trussville native is using a gift she has always had to deliver a variety of goodness to others. Lara Limbaugh started Charm Char Charcuterie Boards amid the coronavirus pandemic and after a little inspiration from her 8-year-old daughter.

The business delivers charcuterie boxes that include meats, cheeses, nuts, crackers and other items. Limbaugh, a single mother of two, operates the business out of her home. She works each week to put together orders and has even gone as far as setting up the charcuterie boards for customers.

Limbaugh said she realized in 10th grade that she had a gift for food. She said her teacher at the time told her she would be great at it because of her passion. So, she studied culinary arts in school and became a Home Economics teacher. She taught at Gardendale High School and at Clay-Chalkville. But it wasn’t until the coronavirus pandemic that Limbaugh realized another dream.

“I think that everybody’s life changed with COVID,” said Limbaugh. “Everybody wanted something that could be delivered to them so they wouldn’t have to go out and have interactions. I had been making the boards for a while and in January I said, ‘why not sell these and be able to deliver them and use the gift that I’ve been given.” 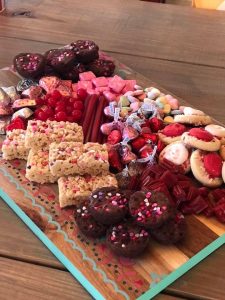 Each month, Limbaugh creates a new menu. Customers can choose from up to 14 items. There are seven groups: cheese, meats, produce, salty and savory, spread, crunch, and sweets. Although there is a set menu, customers can make special requests. Deliveries are made on Fridays.

“It’s more for that get-together or party that you have on Friday nights or a small group and it just works perfectly for that,” Limbaugh added.

Although the coronavirus pandemic kicked off the idea of her new business venture, Limbaugh said it wasn’t until her daughter approached her that she knew she had to go for it.

“When she was born she had a speech delay and she went to school at the First Baptist Church,” Limbaugh said. “One of their assignments was that they had to learn a Bible verse and they had to say it in front of the class. For her, that was devastating.”

Limbaugh worked with her daughter and at five-years-old, her daughter stood in front of her class and successfully recited a Bible verse.

Three years later, Limbaugh said her daughter no longer has a speech delay but she did take something with her from that time in her life.

“When I was coming up with the idea for this business, I was sitting there and I said, ‘I just don’t know if this is going to work,” Limbaugh recalled. “My daughter looked at me and said, ‘Mommy, don’t you remember what we learned a long time ago? Whatever you do, you work at it with all of your heart as you’re working for the Lord, not for men.’ She said, ‘If it doesn’t work, it’s okay because you did this for God.”

“If I can use the gifts that He has given me and I can help somebody or touch somebody’s life, then every bit of it is worth it,” Limbaugh said.

Charm Char Charcuterie Board is on Facebook and Instagram. You can view the menu and order on those pages or call (205) 532-2860. You can also email limbaughlara@gmail.com. Limbaugh hopes she is able to meet the needs of people in Trussville and in the surrounding areas when they need the most.

“We’re such a quick society and we want things really fast,” said Limbaugh. “But this helps people avoid shopping and having to get out for each individual item. They can just order and it’s delivered to them. Charm Char is a home delivery box for any occasion.”