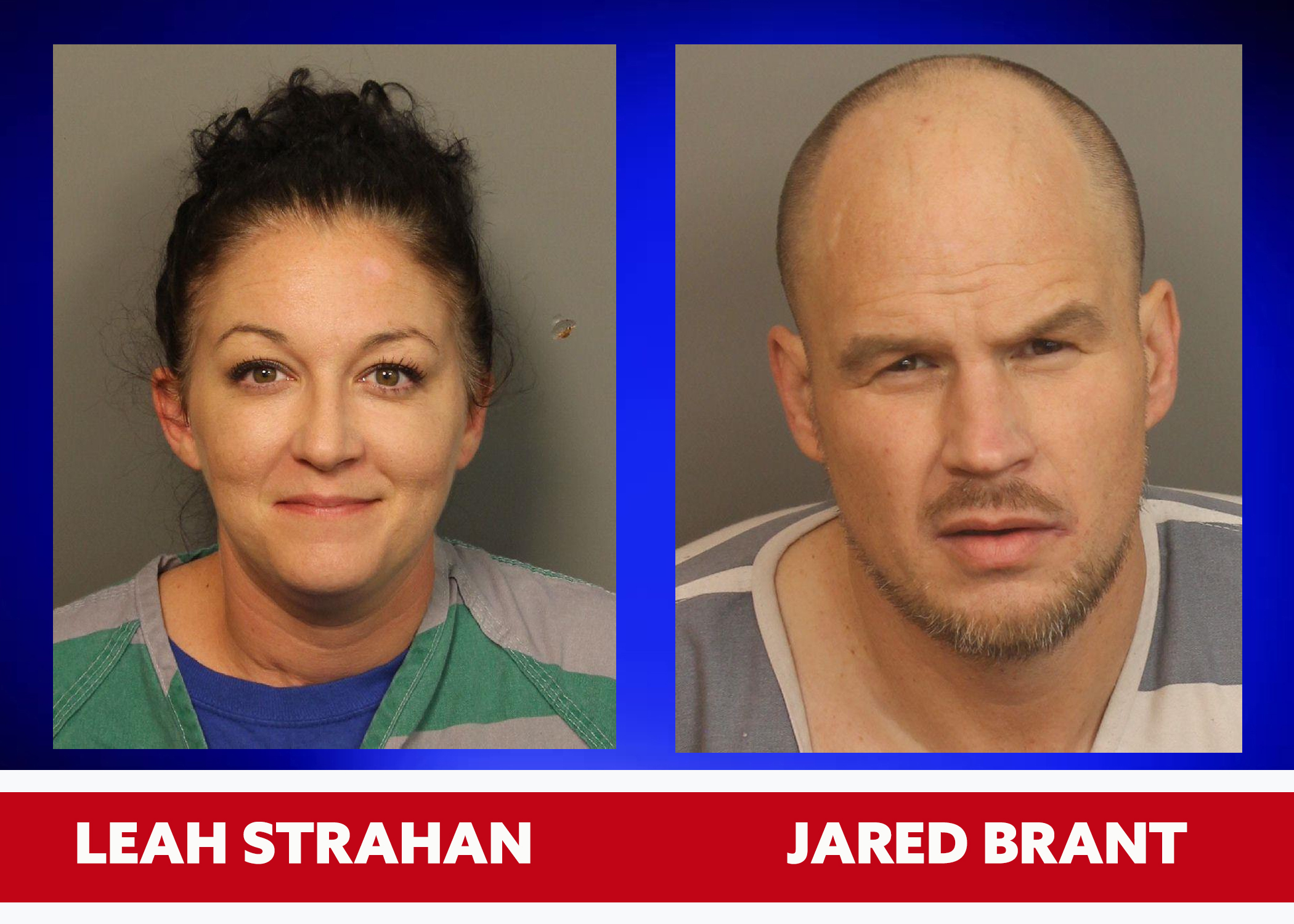 TRUSSVILLE — Two people from Birmingham were arrested in Trussville on drug charges after an officer on patrol pulled them over for failure to use a turn signal. It happened on Thursday, Jan. 28, 2021.

The officer saw a Ford Edge turning off Highway 11 with no turn signal and conducted a traffic stop. When the officer began speaking to the people inside the vehicle, he realized one of them had a warrant out of Bessemer.

Leah Miranda Strahan, 40, of Birmingham, was detained for the warrant. Upon further investigation, police found heroin, methamphetamine, marijuana, syringes and a spoon.

The other person in the vehicle, Jared Lee Brant, 42, also of Birmingham, was also detained. According to a police report, Brant had syringes in his pocket although he claimed he did not know they were there.

Both Strahan and Brant were arrested and charged with unlawful possession of a controlled substance, possession of marijuana second-degree, and possession of drug paraphernalia. They were booked into jail on $11,000 bonds each and have since been released.

Strahan and Brant are considered innocent unless proven guilty.