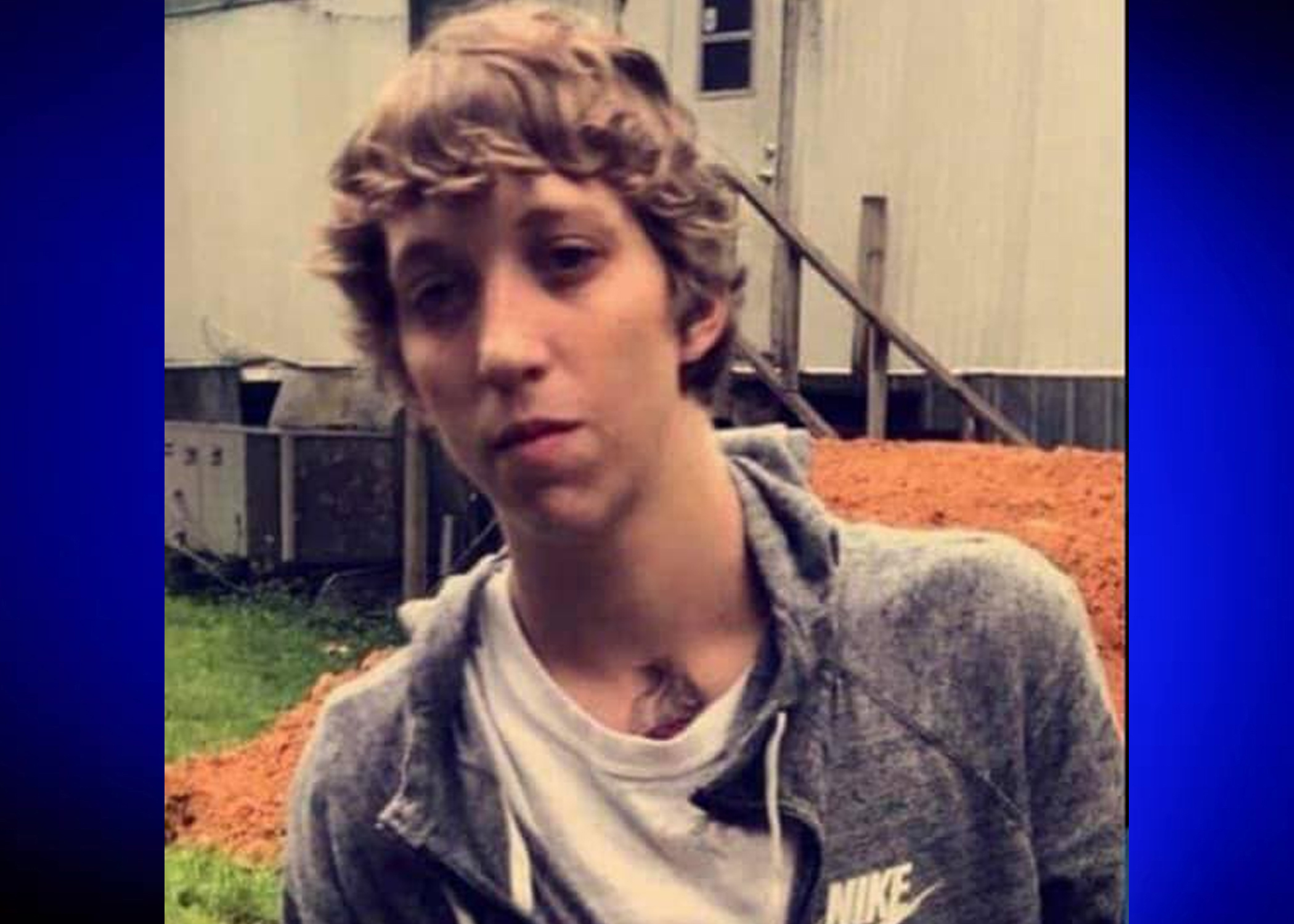 Body of woman missing over a month found in Walker County

WALKER COUNTY — The Walker County Sheriff’s Office announced the search for a missing woman has ended after they found human remains.

“After several organized searches over the last several weeks, today, I can confirm we have found human remains in a wooded area off Old Russellville Road in Jasper that we believe to be Summer Buzbee,” said Sheriff Nick Smith.

Summer Lashay Buzbee, 23, was reported missing on Dec. 21, 2020. The sheriff’s office was initially told Buzbee was last seen on Dec. 17, by her roommate, but they later learned she was seen at a family member’s place of employment on Dec. 20.

Buzbee was known to walk most places and frequented residents in west Jasper so investigators began their search after speaking to witnesses. They found surveillance cameras and identified a person of interest.

“Summer had some unique characteristics in her dental records,” said Carpenter. “Based on what her mother said to me, when I saw her skull I made the assumption that it was Summer,” Carpenter said.

A dentist has since confirmed dental records match the skull found in the woods.

The remains were found on Thursday, Feb. 4, just before noon, in the fourth organized search for Buzbee. Aniah’s Heart and other volunteers came together in the search. Carpenter said he was the lead on the investigation but the work came from the deputies.

“These guys busted their butt every day for seven weeks to help me find her,” Carpenter added.

Christian Shanklin has been identified as the suspect in the case. The sheriff’s office said Shanklin has only spoken to them with legal representation present.

“Last week, we gave an update as to where we were at with six weeks,” said Carpenter. “I came out and made a promise we would bring Summer home. Tonight I’m going to make the same promise, we’re going to do everything we can to find out what happened to Summer.”

The Walker County Coroner is taking the body for an autopsy to determine the cause of death although by the first examination of the remains, Carpenter said it will be difficult to determine that. The sheriff’s office said investigators do suspect foul play.