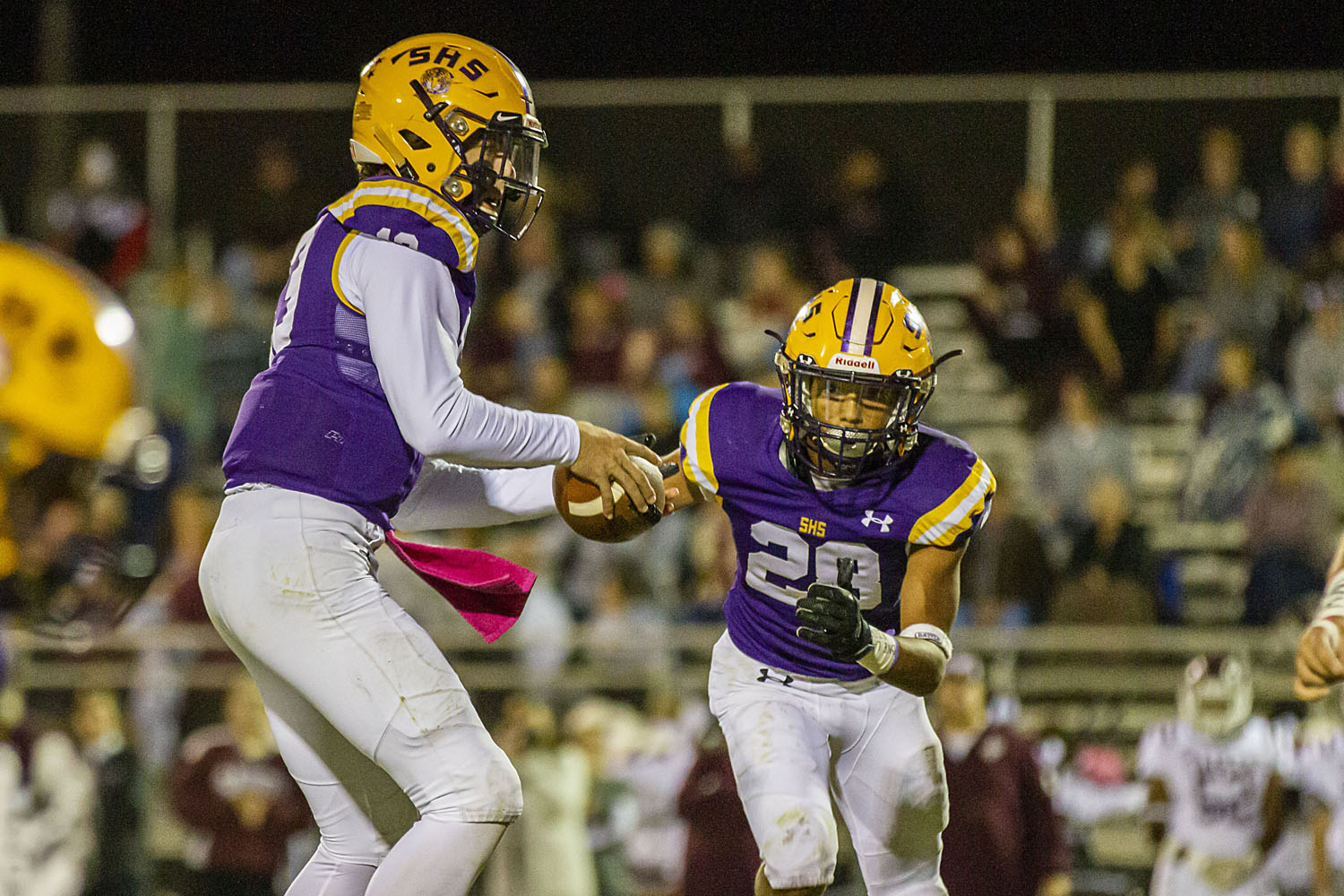 SPRINGVILLE — A Springville standout will be on the gridiron with the Birmingham-Southern Panthers next fall.

Pearson Baldwin committed to BSC and made an announcement on  Twitter.

“I first off want to thank God for blessing me with the ability to play football at a high level,” Baldwin Tweeted. “After sitting down and talking with my parents and coaches, I have decided to commit to Birmingham Southern!”

Baldwin was the 2020 season’s offensive MVP for All-St. Clair County. The Springville quarterback was successful as a passer and a runner. The senior completed 127 of his 208 attempts for 1,598 yards and 16 scores, while running for another 1,055 yards and 12 scores. He also reeled in an 8-yard receiving touchdown for the Tigers who finished 4-5 in their opening season as a Class 6A competitor.