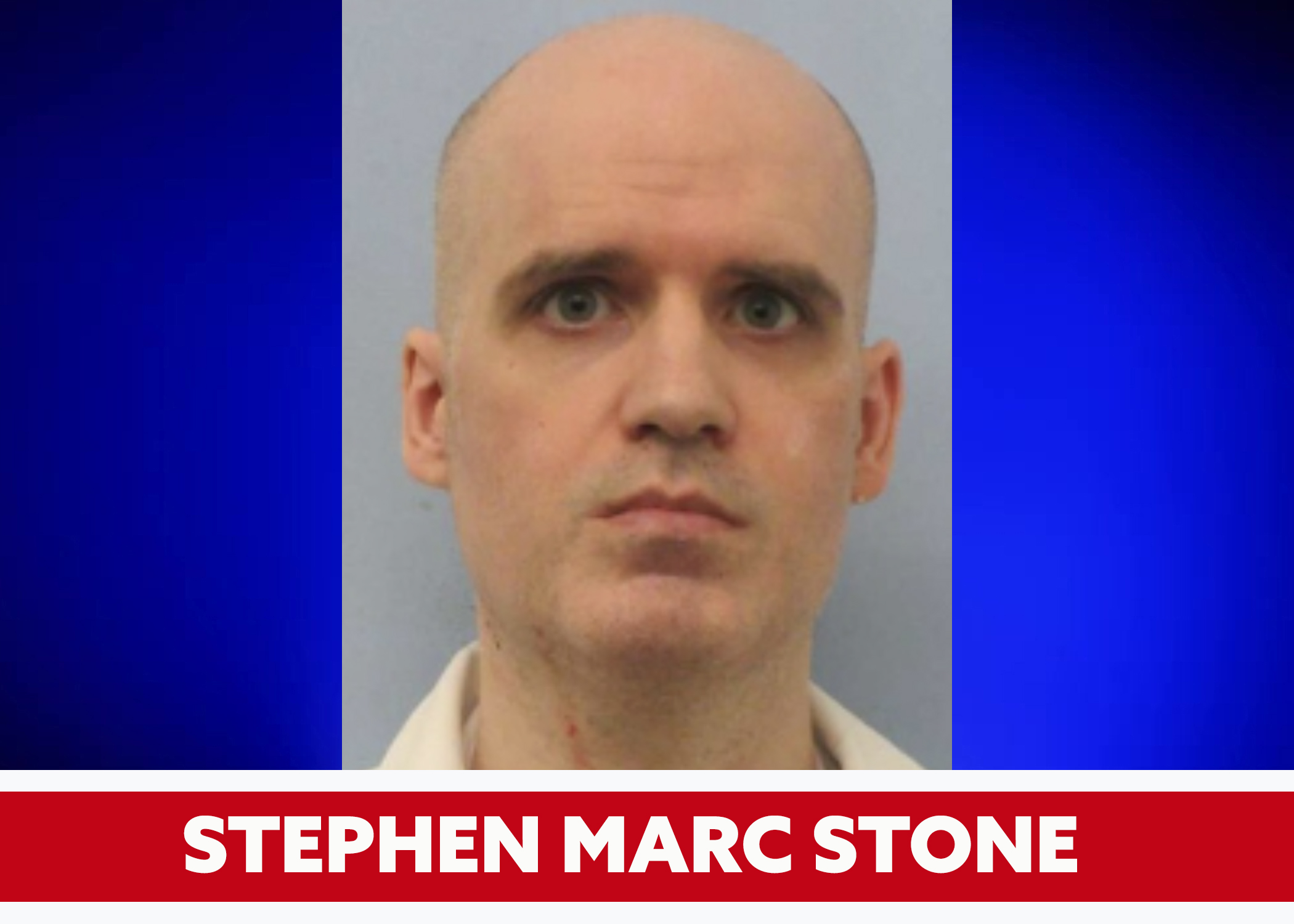 HUNTSVILLE — The conviction of a man found guilty of murder in the 2013 death of his wife and son was affirmed by the Alabama Court of Criminal Appeals.

Prosecutors said Stephen Marc Stone, 41, was convicted in 2019 for the death of his wife Krista, and his son, Zachary.

“The evidence at trial showed that on February 24, 2013, Stone went to the Leeds Police Department and informed them that he wanted to turn himself in for killing his wife and son in Huntsville,” said Attorney General Steve Marshall. “Huntsville police officers were dispatched to Stone’s residence where they found the bodies of his wife and son. They had been murdered and were found in the house just as Stone described to officers in Leeds. Both victims had been strangled and were lying in the bedroom next to a burning candle.”

Stone was sentenced to life in prison without the possibility of parole. After appealing his case, Stone was denied the appeal on Jan. 29, 2021.

Attorney General Marshall commended Assistant Attorney General Yvonne Saxon for her successful work on the case and thanked District Attorney Rob Broussard and his staff for their valuable assistance in defending the murder convictions.