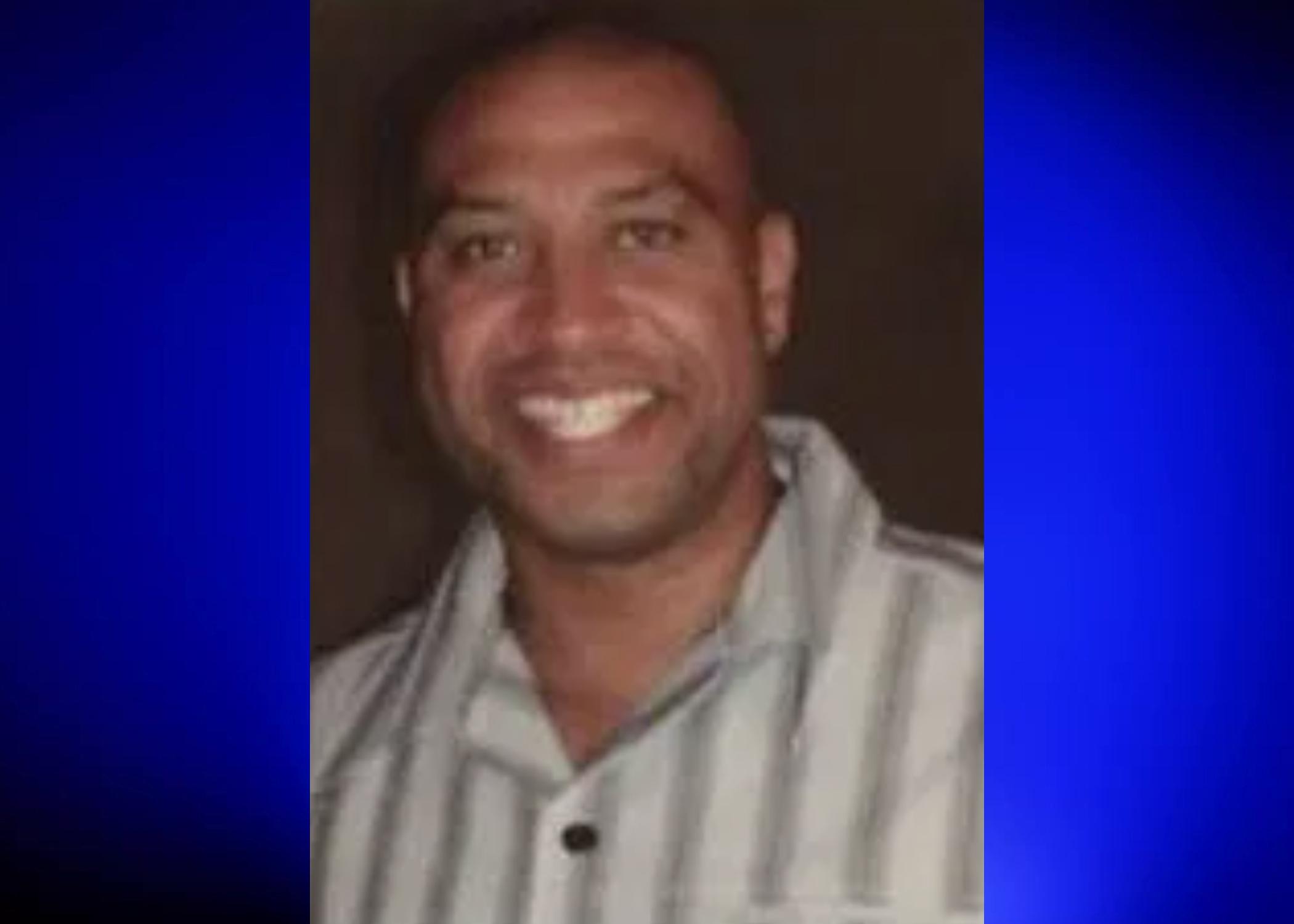 SELMA, Ala. (AP) — An Alabama high school basketball coach was shot and killed in what authorities are describing as a random robbery, authorities said Friday.

Dallas County High School coach Christopher Harrell was fatally wounded in a holdup outside a barbecue restaurant on Thursday night, according to police.

Harrell, 56, had stopped to pick up dinner when someone tried to rob him. Investigators were checking surveillance video and other leads, but no one was arrested immediately.

A prosecutor said there was no indication the shooting had anything to do with Harrell’s work as a coach.

“This has really hit the community hard because he was loved and respected,” said District Attorney Michael Jackson.