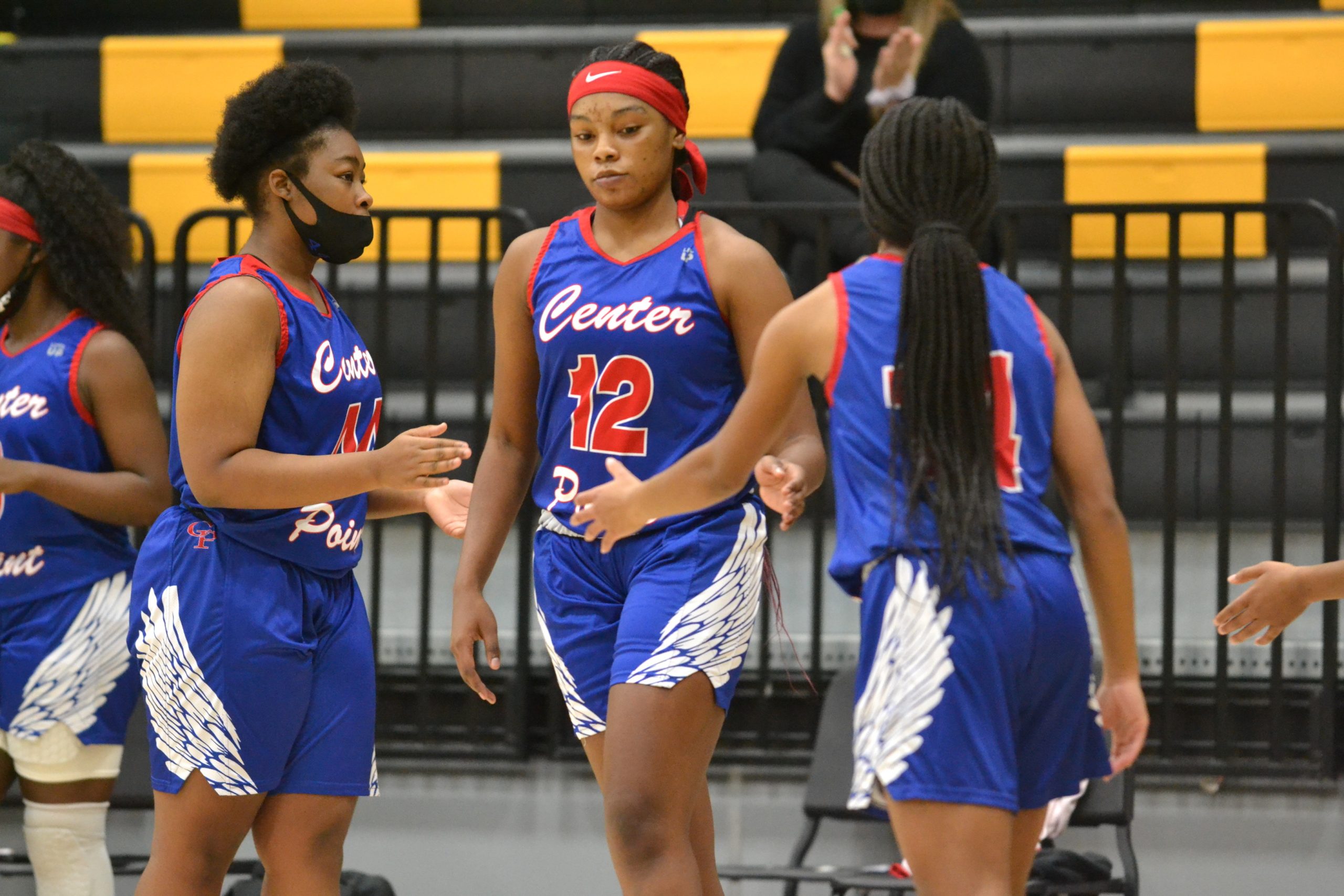 A pair of local boys teams saw their seasons come to an end on Wednesday night.

Class 7A Hewitt-Trussville and Class 5A Leeds both drew top-ranked opponents in the first round of their respective area tournaments, and both went on to fall by double digits.

For the Huskies, it was a trip to No. 1 Vestavia Hills that capped off their season by a final of 78-42. Win Miller posted a double-double for the home team with 13 points and 10 boards.

The Rebels will take on No. 4 Spain Park in the Area 6 championship game.

Leeds ended its first year under head coach Jeremiah Millington with an 85-53 loss to No. 1 Ramsay in the Area 10 tournament opener. The Rams will host No. 10 Parker, who bounced Carver-Birmingham 6-4 in semifinal action, on Saturday in the tournament finals.