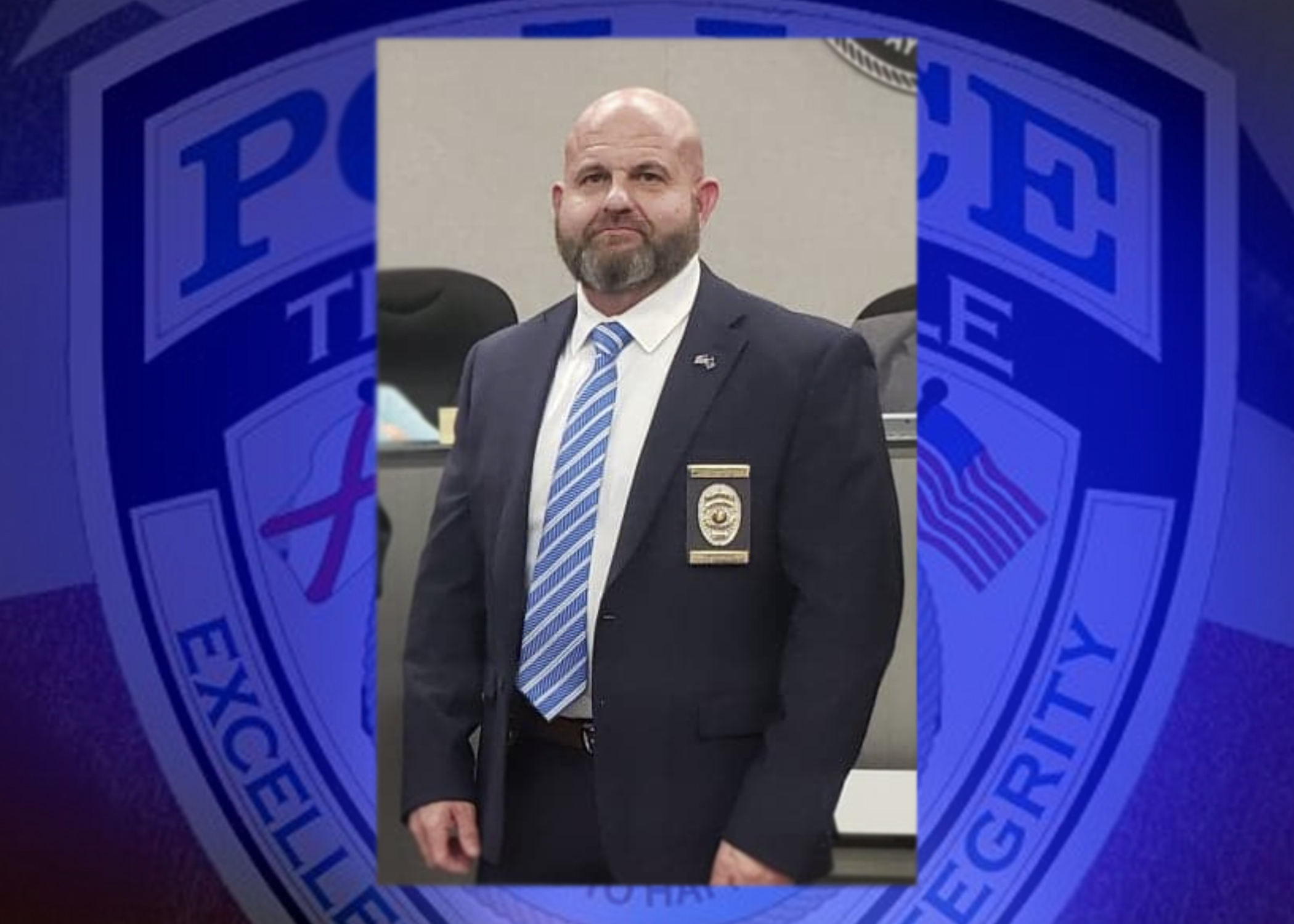 TRUSSVILLE — The Trussville Rotary Daybreak Club announced that Trussville Police Chief Eric Rush will be the featured speaker at its Feb. 17 meeting.

“Chief Rush is responsible for the overall supervision and administration of the Police Department,” said Diane Poole, with the Rotary Club. “The Chief makes departmental policy and procedure, as well as overseeing personnel matters. Chief Rush reports to the Mayor.”

Rush has been with the department since 1996. He was appointed Chief in 2018.

The Rotary Club meets at 7 a.m. on the first through fourth Wednesday mornings of each month, usually through Zoom. For more information on the Trussville Rotary Daybreak Club, or to help with one of the projects, email Diane Poole at dianepoole1225@centurytel.net.