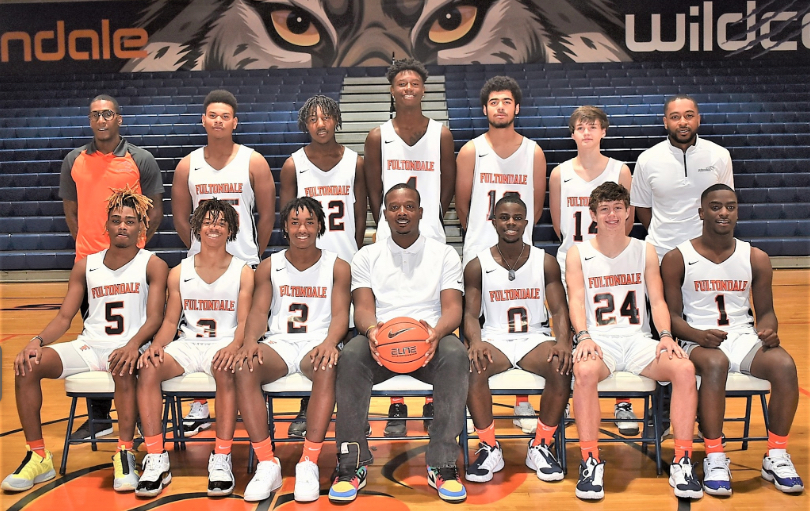 FULTONDALE — The Fultondale boys basketball team has shown some serious resiliency this season.

Two weeks after a deadly tornado tore through their city and destroyed their campus, the Wildcats earned a Class 4A, Area 8 tournament championship with back-to-back wins this week. Fultondale also swept their regular season area slate with six consecutive wins.

“Our community would not want us to just sit at home, they would want us to go out there and play and fight through this,” said senior guard Josh Maston. “We have a strong community and we can’t just sit back.”

Those games were played at Gardendale High School due to the damage done at FHS on Jan. 25. Fultondale played its first game in Gardendale the day after the storm, beating the Rockets by a final of 77-70.

Fultondale will be back at home in Gardendale next Tuesday night in the sub-regional round against the loser of the Area 7 championship game between American Christian and Holt.

The Wildcats are led by first-year head coach Michael Franklin. See their roster below.