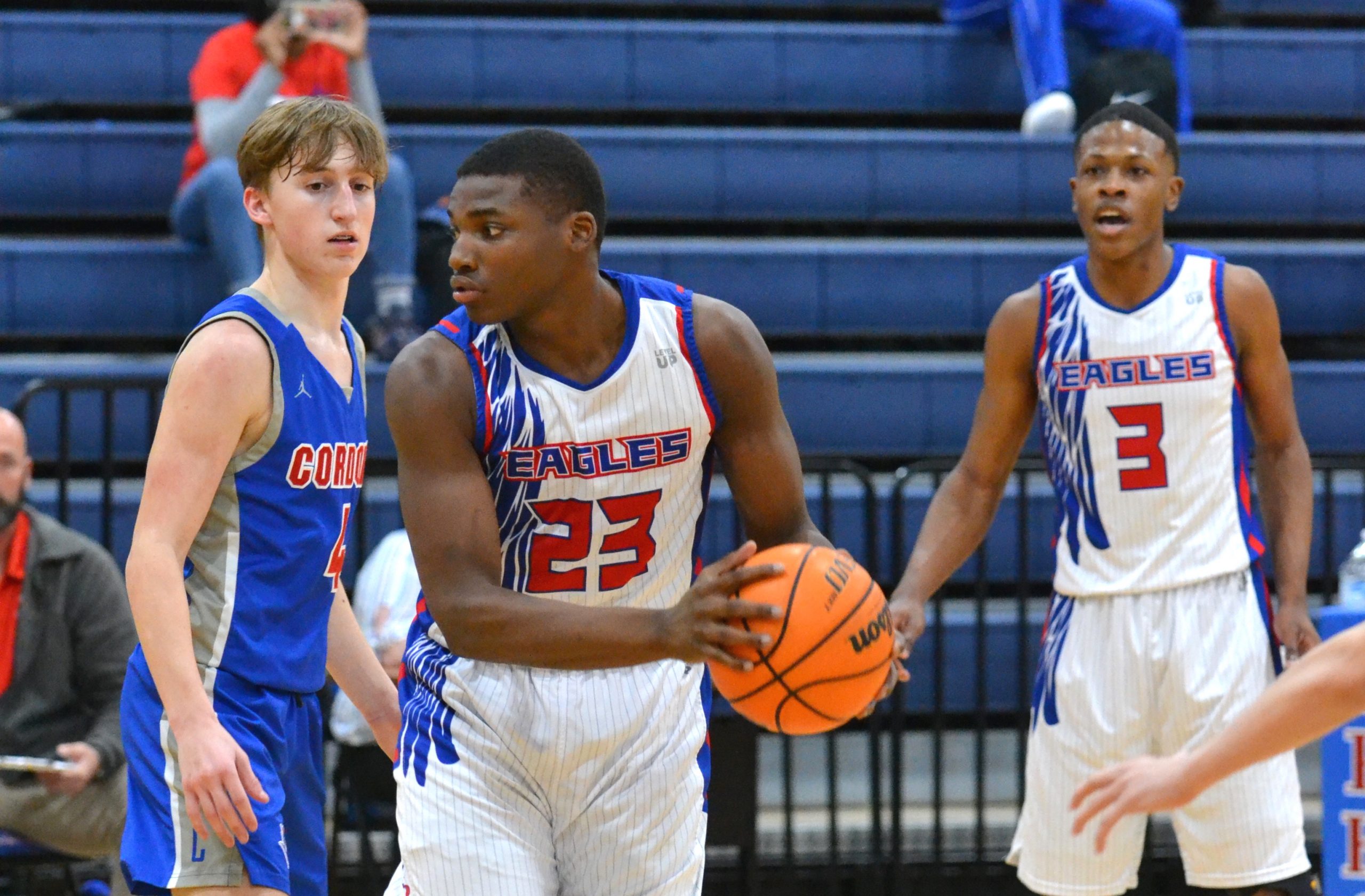 CENTER POINT — After notching an emotional win in the Class 5A, Area 12 tournament semifinals on Wednesday, the No. 7-ranked Center Point boys returned to their home floor on Saturday for a 55-52 tournament championship win over Hayden.

With area championships games now complete across the state, playoff brackets have been released. A total of eight Tribune-area teams will take part in this year’s playoff action, which begins on Monday with 1A-6A girls play followed by 1A-6A boys action on Tuesday.

Class 7A games will throw in on Thursday and Friday. The AHSAA playoffs operate under a single-elimination format.

Local sub-regional pairings can be seen below.

Class 6A No. 6 Clay-Chalkville vs. Muscle Shoals

Class 6A No. 7 Pinson Valley at No. 1 Hartselle

Class 6A Springville at No. 3 Huffman

Class 5A No. 7 Center Point vs. Wenonah

Class 5A Moody at No. 1 Ramsay

Class 7A No. 3 Hewitt-Trussville at No. 7 Sparkman

Class 6A Clay-Chalkville at No. 3 Hartselle

Class 5A Center Point at No. 3 Pleasant Grove