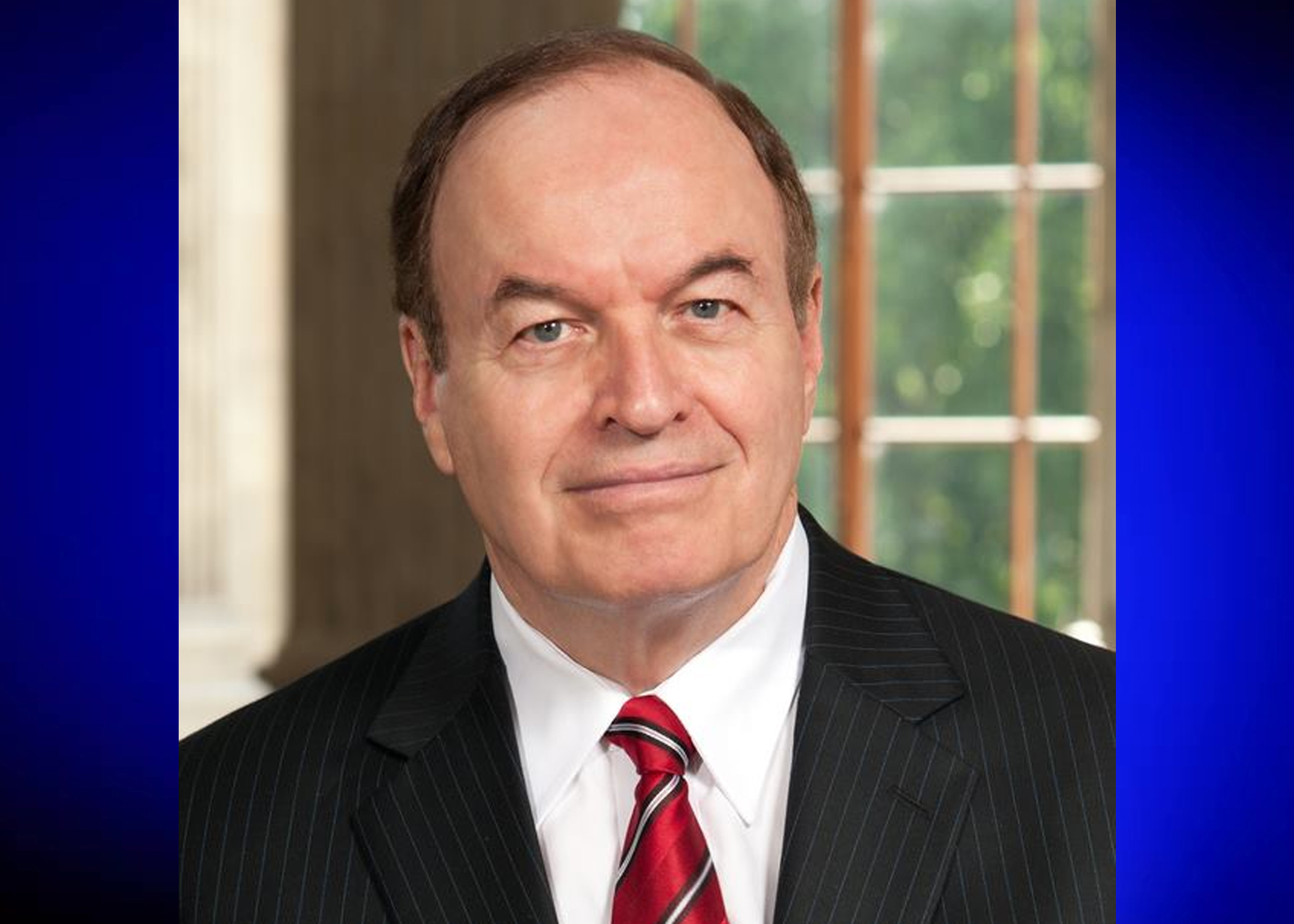 In only 21 short months, at the close of 2022, Alabama will lose the greatest senator in our state’s history.  Those of us who are political historians will acknowledge Richard Shelby as Alabama’s most pronounced political emissary in Washington.

Hill served in the Senate for 30 years and Sparkman for 32 years. Shelby eclipsed Sparkman’s record two years ago and at the end of his term will set the bar at 36 years.  It should also be noted that Senators Shelby, Hill and Sparkman served nearly a decade or more in the U.S. House of Representatives.  Senator Shelby is now in his 43rd year in Washington.

Seniority is king and paramount in assessing power under the Capitol dome.  However, what you do with that seniority is what makes one great. The average voter and citizen of our beloved state does not comprehend the magnitude of the federal largesse that Richard Shelby has brought home to the Heart of Dixie. His strength, power and resolve has resulted in countless improvements to every corner of our state. It would take volumes and annals to chronicle the federal dollars that Shelby has funneled to Alabama throughout his career.

Beginning with the coastal area of Mobile and the Docks, to the Wiregrass and Fort Rucker, to Montgomery’s Maxwell and Gunter; to UAB in Birmingham, and finally Shelby’s impact on the growth and prosperity of the Redstone Arsenal in Huntsville, are incomprehensible.  Folks, when you combine all of the aforementioned economic engines, we are not talking about a couple million extra federal dollars but more like hundreds of millions of federal dollars.

Shelby has been the savior of these centers of economic growth and employment in our state.  The two most important, UAB and Redstone Arsenal, owe their growth and prosperity to Shelby’s ability to bring home the bacon.

He has had the most profound impact over the last few years as Chairman of the U.S. Senate Appropriations Committee.  He very adroitly kept in conjunction the Chairmanship of the Subcommittee on Defense Appropriations.  If you do not think defense dollars are important to Alabamians, simply ask the folks in the Wiregrass and Montgomery’s River Region what Ft. Rucker and Maxwell/Gunter mean to them. Also, Huntsville would be a sleepy little cotton town if it were not for the Redstone Arsenal.

While Shelby was not in the U.S. Senate when these facilities were placed in Alabama, you can bet your bottom dollar that they have flourished, prospered, and more than likely survived because of Richard Shelby.

Senator Shelby and I have been friends for over 35 years.  I was a part of his inaugural 1986 triumphant election to the Senate.  To know him personally, is to see a man that you instantly recognize as a once in a lifetime giant.  He is extremely witty and personable with a keen lawyer’s mind that analyzes your words as soon as they come out of your mouth.  Indeed, he was a brilliant and very successful lawyer before entering Congress.  If he had not gone into politics, he could have become a billionaire as a Wall Street Lawyer.

As Shelby eloquently said in his retirement statement, there is a time for every season.  He will be 87 in May of this year and 88 at the end of this term.  He deserves some private years.  He enjoys time with his wife and best friend of over 60 years, Annette.  He will enjoy being at home in his beloved Tuscaloosa and hunting occasionally with his buddies, Joe Perkins and Judge Coogler.  Maybe he will have time to reminisce with some of us who like to share old Alabama political stories.

In closing, there will be plenty of time to observe the fray that will be developing to follow the legend of Richard Shelby, but no one will ever fill his shoes. As I traversed the state doing television interviews the day of Shelby’s announcement, I became melancholy and almost tearful for Alabama’s sake.

While driving between Montgomery and Birmingham, I had a lengthy telephone conversation with the lady who has been Shelby’s real Chief of Staff, confidant, and gatekeeper his entire career in Congress. She very aptly told me to tell the people of Alabama the whoever follows Shelby, even if brilliant, will be 20 years in waiting and learning before they will be able to wield any power. She is correct. Seniority is king in Washington.