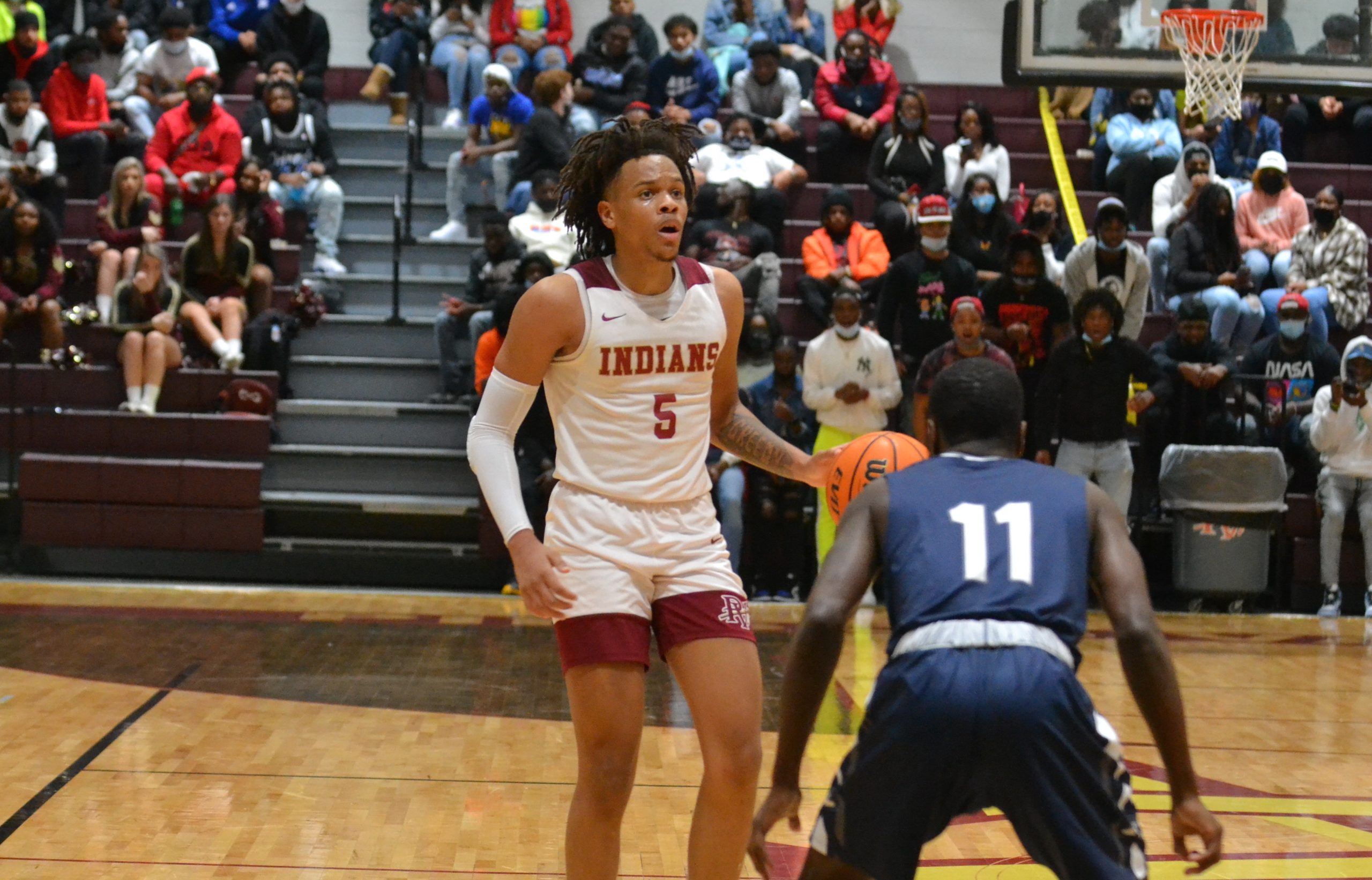 PLAYOFF ROUNDUP: No. 7 Pinson knocks off No. 1 Hartselle

Several teams are off and running in the 2020-21 AHSAA basketball playoffs, including six local clubs who saw mixed results in first-round play.

Pinson Valley began its playoff run on Wednesday evening, traveling to No. 1-ranked Hartselle and coming home with a 62-59 sub-regional win.

The Class 6A, Area 12 runner-up fought through a massive outing from Hartselle’s Brody Peebles, who scored 39 points in the loss. Hartselle’s next highest scorer was Trent Wright with seven points.

The Indians will take on the winner of Scottsboro-Madison Academy in the Northwest Regional semifinals. 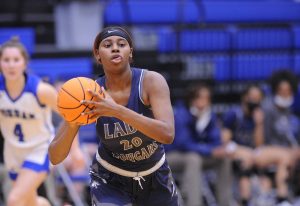 In the Class 6A bracket, Clay-Chalkville was unable to pull the road upset over No. 3 Hartselle, as the Area 14 champions took a 49-35 final Wednesday afternoon. Masyn Marchbanks posted a double-double with 18 points and 10 rebounds for the Tigers.

With the loss, Clay-Chalkville ends its season with a record of 13-8, including an area mark of 4-2. The Cougars finished as the Area 12 runner-up behind No. 6 Mortimer Jordan, notching the program’s seventh consecutive playoff bid under head coach Justin Haynie.

Hartselle now looks to the winner of No. 8 Buckhorn versus No. 10 Madison Academy in the Sweet 16.

The Center Point girls saw their season come to an end on Monday afternoon following a 55-21 road loss to Pleasant Grove, who moves on to face the winner of No. 5 Mae Jemison-West Point in the Class 5A regional semifinal.

Springville made its first-ever appearance in the Class 6A playoffs on Wednesday, suffering a 30-point loss at Huffman.

The third-ranked Vikings advance to face Minor in the Northeast Regional semifinals.

The Tigers end their season at 25-7 after opening up on a 13-game winning streak. The boys finished second in Class 6A, Area 13 behind fourth-ranked Oxford.

Top-ranked Ramsay stormed past Moody 80-45 on Wednesday night in the first round of the Class 5A playoffs. The Rams will draw the winner of No. 4 Guntersville-Boaz in the Sweet 16.

Seventh-ranked Center Point (11-7) notched a berth in the Northwest Regional semifinals with a hard-fought 60-54 victory over Wenonah.