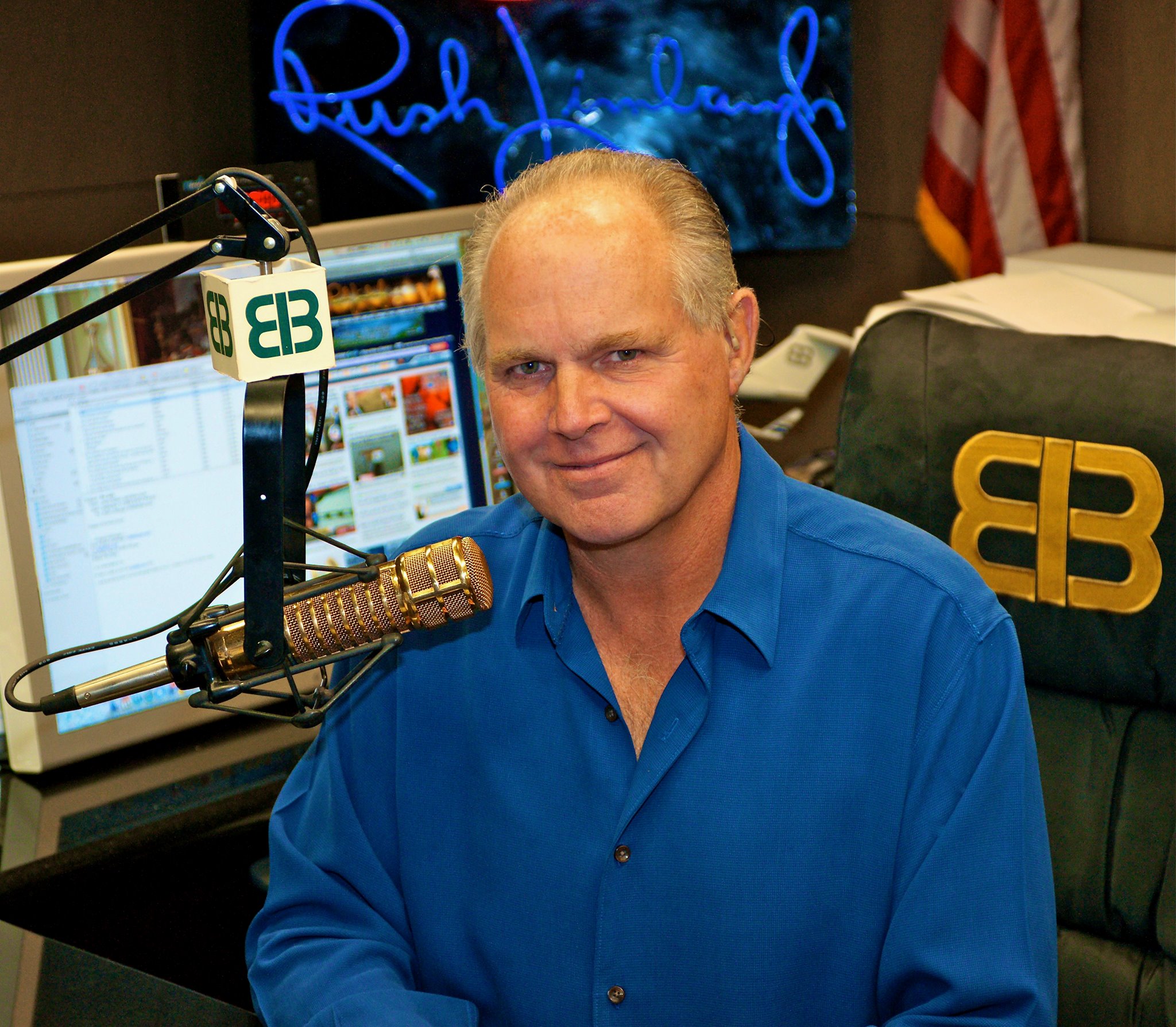 The man credited with starting the political talk radio revolution has died. Rush Limbaugh, 70, passed away Wednesday morning after a long battle with lung cancer.

“Losing a loved one is terribly difficult, even more so when that loved one is larger than life,” his wife Kathryn Limbaugh said. “Rush will forever be the greatest of all time.”

President Donald Trump awarded Limbaugh with the Presidential Medal of Freedom in 2020.

The Rush Limbaugh Show began 33 years ago in syndication with 56 stations. The popular conservative talk show grew to reach 27 million listeners each week across over 600 stations. Limbaugh’s popularity led to multiple political talk radio shows from all sides of the  political spectrum.