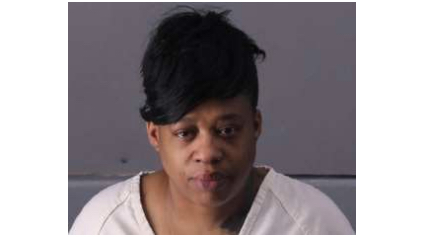 BIRMINGHAM – The Birmingham Police Department has made an arrest in the murder of Ogle Terrance Avery, who was shot at a Shell station in Birmingham on Wednesday, Feb. 17.

According to Birmingham police, the preliminary investigation suggests the victim met Colley at a gas station located at 800 3rd Avenue West, where an argument ensued in the parking lot prior to Avery being fatally wounded. Officers responded to the call at approximately 8:18 a.m.

Avery was transported to UAB Hospital where she was pronounced dead.

This is an ongoing investigation. BPD says an additional male suspect is at large.