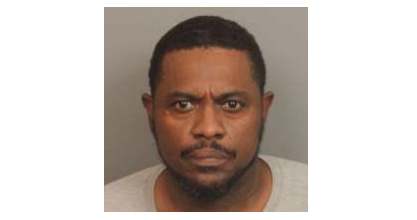 Arrest made in shooting death of Pinson man

BIRMINGHAM – An arrest has been made more than two weeks after the shooting death of a Pinson-area man.

Birmingham police say 42-year-old James Harrison is now in the custody of the Jefferson County Jail, facing murder charges in the Feb. 4 death of Edward Dee Stewart. Harrison’s bond has been set at $150,000.

On Feb. 4, officers were called to the Anchor Motel at 8420 1st Avenue North at 6:05 p.m. Upon arrival, they found an adult male suffering from a gunshot wound.

Stewart, 33, was pronounced dead on the scene.