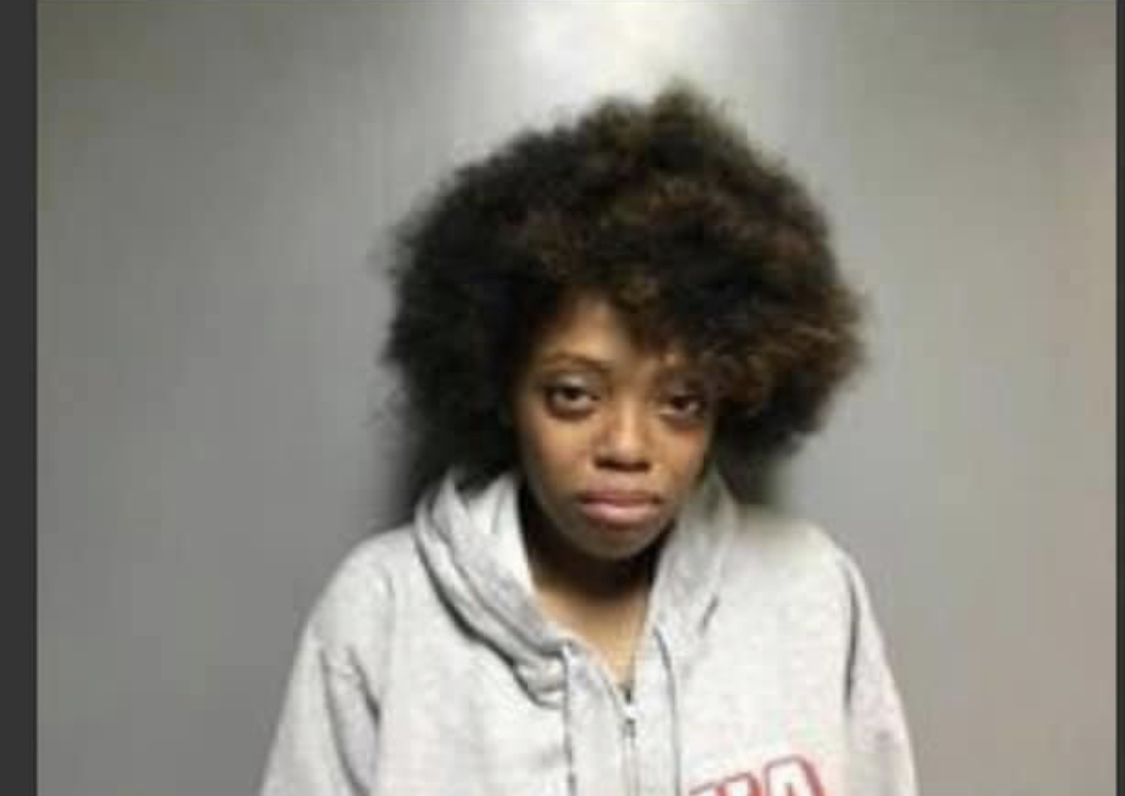 MOODY — Two suspects are in custody following an armed robbery and subsequent car chase in Moody.

The alleged crime took place on Saturday night at the Family Dollar Store in Moody. Maurice Todd, 21, and Deja Robinson, 20, both of Birmingham, have been charged with first-degree robbery and attempting to elude law enforcement. Bond for both has been set at $61,000.

According to a post from the Moody Police Department, the suspects led officers on a car chase through Moody, to Interstate 20 and into Irondale following the robbery. The vehicle came to a stop after Irondale police successfully deployed spike strips.

As the vehicle came to a stop, both occupants attempted to flee on foot but were taken into custody.

Police say a large amount of cash believed to have been taken from Family Dollar was recovered along with two handguns and assorted clothing, which includes a jacket and ski mask the suspect can be seen wearing in security video taken during the robbery. 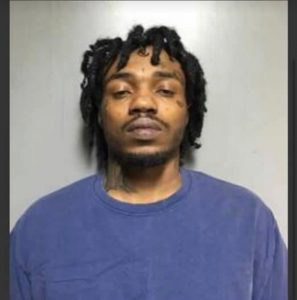