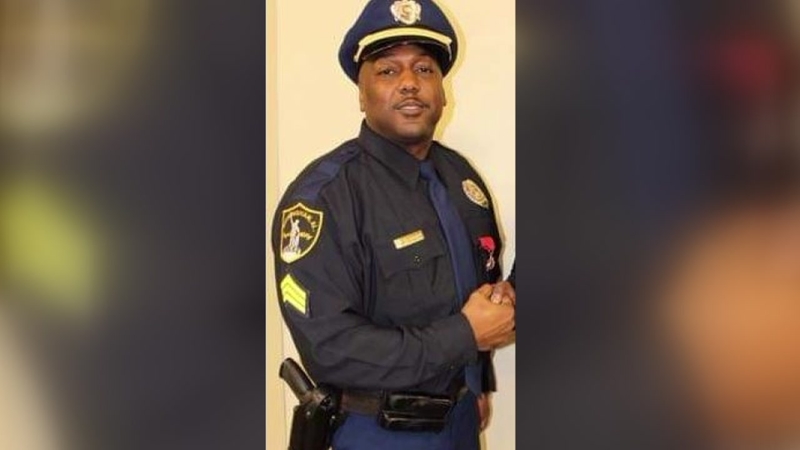 BIRMINGHAM, Ala. (AP) — A man charged with shooting one Birmingham police officer to death and wounding another pleaded guilty to capital murder Monday and was sentenced to life without parole.

Jeremy Elwin Owens, 33, of Center Point, avoided a possible death penalty by pleading guilty to killing Sgt. Wytasha Carter on Jan. 13, 2019, news outlets reported. He also pleaded guilty to attempted murder in the shooting of Officer Luke Allums, who recovered, and for shooting at a third officer.

Owens was shot and seriously injured in an exchange of gunfire that happened as officers worked in an area where there had been a string of vehicle burglaries.

District Attorney Danny Carr announced the plea deal in a statement that said Carter had been a mentor to younger officers. 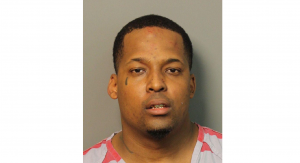 “We want to continue to give our condolences to the Carter family as well as our commitment to honor the life of Sgt. Wytasha Carter as we continue to serve this community and fight for justice,’′ Carr said.

An attorney for Owens, John Lentine, said Carter’s death “was the unfortunate result of a chaotic situation that went terribly wrong,” al.com reported.

Owens previously served time in prison for armed robbery. Released from custody, he was free on bond following his arrest on drug and firearms charges when the officers were shot.