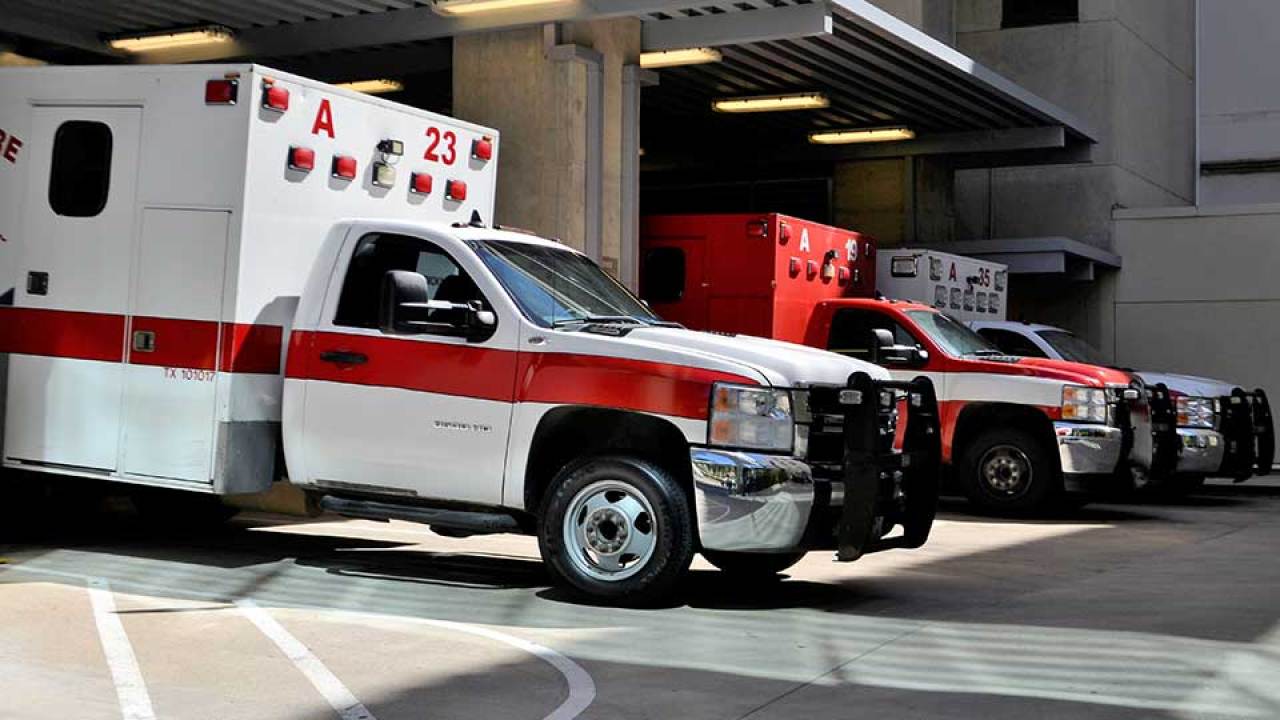 CULLMAN COUNTY — Authorities say the man killed in a plane crash near Cullman Regional Airport has been identified as 70-year-old John T. Sigman, of Dyserburg, Tenn.

A second occupant was left seriously injured following the crash, which occurred at approximately 5:45 p.m. Saturday in a wooded area near the airfield. The second victim has been identified as Cullman resident Frederick Dawson Holloway — a passenger at the time of the crash, according to reports.

Holloway, 74, suffered what officials are calling “serious injuries” in the crash.

The Federal Aviation Administration (FAA) is investigating the incident and the National Transportation Safety Board (NTSB) is looking to determine the cause of the accident.