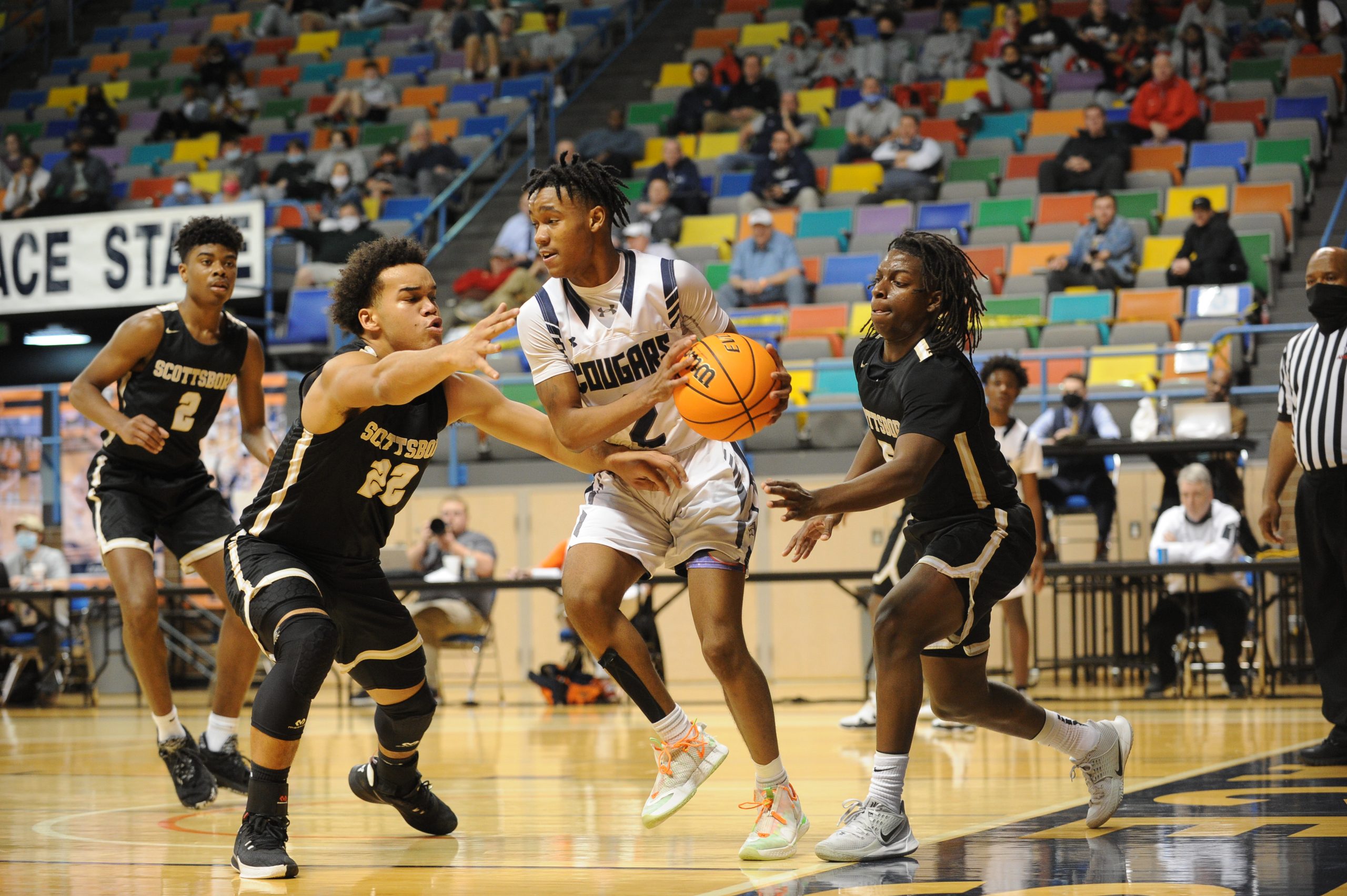 HANCEVILLE — A historic run has come to an end.

The Clay-Chalkville boys, in their first-ever appearance in a regional final, suffered a hard-fought 48-41 loss to Scottsboro on Wednesday at Tom Drake Coliseum in Hanceville, ending their season at 21-5 overall.

The Wildcats led for all but nine seconds of the game after jumping out to an 8-0 advantage in the opening minutes. Clay-Chalkville senior Skyler Smith gave his boys their first and only lead at 41-40 with 2:10 remaining in the contest. However, his go-ahead 3-pointer was immediately answered by a B.J. Harris jumper that put Scottsboro back on top for good with 2:01 left in the Northwest Regional final.

Harris would later add a pair from the free-throw line and Cougar senior Justin Omar missed the would-be equalizer from the right corner with only 22 seconds remaining. Andrew Parker Bell and Javaris Branford then teamed up for a 4-for-4 effort at the charity stripe, securing the win and advancing Scottsboro into the Class 6A Final 4 opposite No. 5 Spanish Fort in Birmingham. 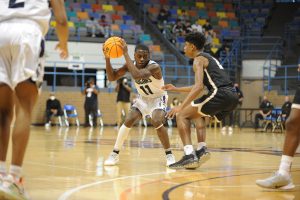 The Wildcats outrebounded Clay-Chalkville 41-30 and cashed in with 14 second-chance points in the win. Senior forward Jordan Davis led their post efforts with 15 total boards to go with 10 points and four assists. Harris got things done from the perimeter with 15 points, six rebounds and three assists.

The Area 12 champions would not score until the 2:25 mark of the first quarter when Jonathan Harris touched home a put-back, ending an 8-0 Wildcats run. Harris and company would end the first period on a 7-0 run of their own.

Scottsboro recovered with a 14-8 showing in the second and later went into the final frame on the right side of a 38-33 score.