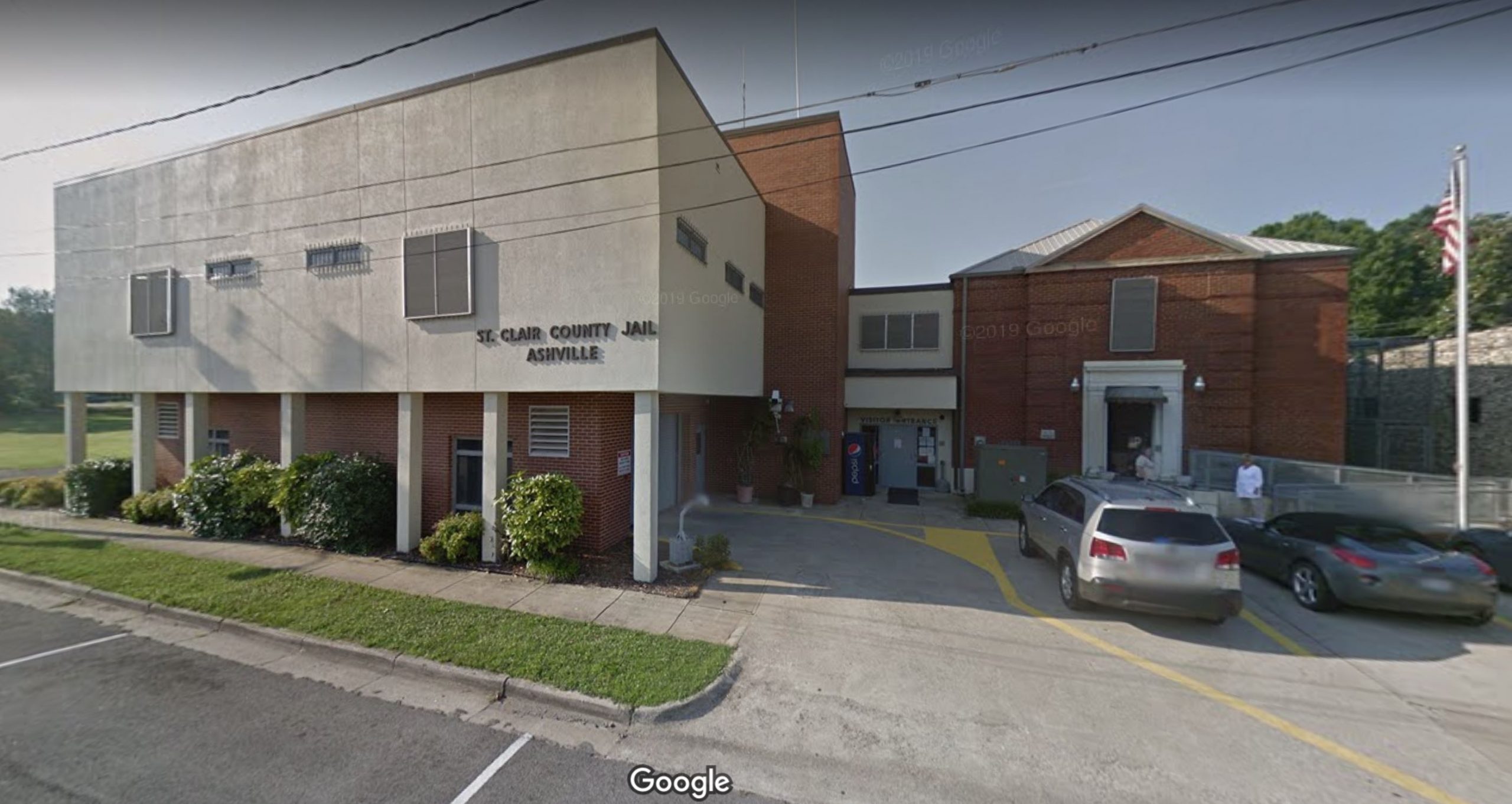 SPRINGVILLE — Mayor Dave Thomas discussed several pending issues with the Springville City Council during a work session at City Hall on Monday, Feb. 22, including a possible resolution in support of the jail in the neighboring city of Ashville.

The proposed resolution would mirror statements from Ashville and other St. Clair County communities in response to speculation about the potential closure of the jail facility in Ashville.

“It’s going to affect departments on the I-59 corridor. Argo, Springville, Ashville and Steele,” said Springville Police Chief Wayne Walton. “If Steele has to take someone to Pell City, they are gone for two hours. If we have to take someone, we’re looking at an hour and a half,” he said.

Walton also pointed out the limited availability of necessary equipment, such as alcohol testing, located at the Ashville jail.

“It would needlessly put a strain on police departments which are already stretched to the breaking point to just provide basic public safety,” said  Thomas. “One arrest could take an officer off of our streets for the better part of a shift. Or, if that arrest was made at the end of a shift we’re looking at costly overtime.”

Language in the proposed resolution calls for the repeal of Act 2019-419 and opposes the relocation of any governmental services provided at the St. Clair County courthouse in Ashville. Thomas has joined with other mayors in communication with state legislators, including Sen. Jim McClendon, R-Springville, about the potential closure. Thomas says there is legislation currently in committee awaiting changes that could become law soon that many fear might eventually lead to the closure.

“As with any major decision with wide-ranging impact across the county, it’s best to get as many wrinkles ironed out before the legislative process runs its course,” said Thomas.

Sen. McClendon, speaking to The Tribune, said there is a plan to amend a proposed $30 increase in court costs—designed to retire the bond paying for the new jail—and divert some of those new court fees into escrow to upgrade and preserve the operations in Ashville. That proposal would need to be passed by the legislature and sent to Gov. Kay Ivey for approval.

Speculation about the future of the jail in Ashville began when Pell City was selected as the site for a new jail serving St. Clair County replacing the existing jail there which has been closed since last summer. Pell City has been transporting inmates to Ashville and using space in other communities since that time.

In other items on the agenda, Thomas plans to present the Water and Sewer Budget for consideration at the first regular council meeting in March. The council will also discuss financing for the fire truck purchased in the February 17 meeting.

Councilor Sherry Reaves proposed creating legislation banning the sale of tianeptine in the city. The Alabama Department of Public Health (ADPH) previously tried to ban the drug by classifying it as a schedule II narcotic, the same level as cocaine, fentanyl and similar addictive drugs, but removed the ban in November after a legal challenge. City Attorney Charlie Waldrep said it may not be within the city’s jurisdiction to ban the substance but he will look into various options. ADPH is expected to renew efforts to ban products containing tianeptine. According to Consumer Reports, the drug is not FDA approved and the U.S. has seen a spike in calls to poison control due to abuse of the drug since 2015, including several deaths.