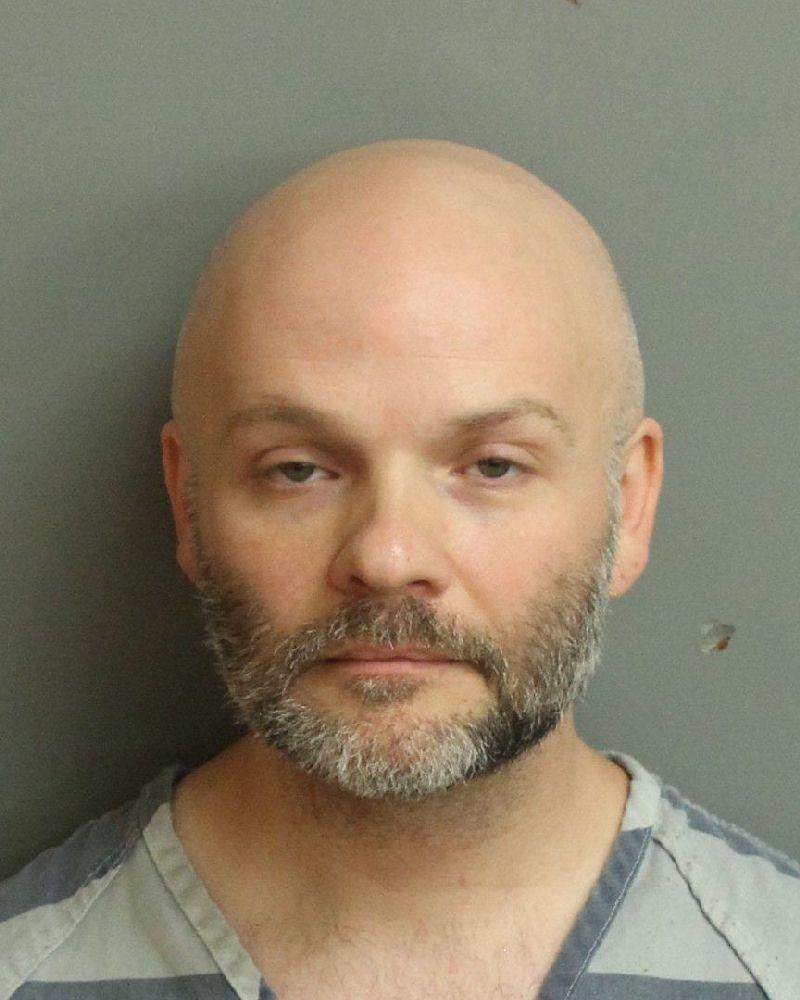 According to court documents, Smith, 44, of Odenville, used his position to access information in an ongoing capital murder case. The indictment states that investigators found Smith accessed the Trussville Police Department’s database to get information on the case, in which his wife’s relative was a defendant.

The only capital murder case under investigation in Trussville, at the time, involved a shooting that took place in the Cracker Barrel parking lot on March 28, 2019. Bryan Patrick Hancock, 22, of Pinson, is charged with capital murder in that case for the shooting death of Randy Young.

Trussville Police referred the case to the attorney general’s office, which presented evidence to the grand jury. Smith was indicted on the misdemeanor charge on June 21, 2019, and was arrested on June 24, 2019, according to court documents. He was booked into the Jefferson County Jail and was released after posting a $10,000 bond.

He pleaded not guilty in February of 2020.  Judge Shanta Craig Owens found Smith guilty after a bench trial in Jefferson County Circuit Court. He was sentenced to 12 months suspended and 18 months of probation and will have to pay court costs.