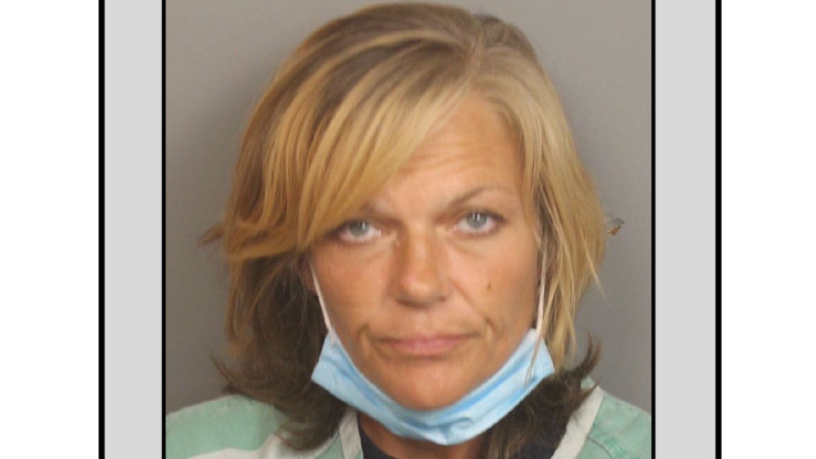 HOOVER — A 50-year-old Birmingham woman has been identified as a suspect in multiple Hoover felony cases.

The Hoover Police Department is looking for the public’s assistance in locating Ronda Jean Brown, who faces warrants for identity theft and three counts of possession of forged instrument. HPD says Brown is also a suspect in multiple felonies (identity theft, possession of forge instrument, forgery, first-degree theft of property and unlawful breaking/entering vehicle) in multiple jurisdictions, including Jefferson County and Morgan County.

On Feb. 11, the Hoover Police Department reported the suspect used stolen identification to cash more than $6,000 in fraudulent checks. A previous report indicated that the suspect broke into a vehicle and stole a purse on Dec. 6, 2020.

Anyone with information pertaining to the whereabouts of Brown is asked to contact Crime Stoppers of Metro Alabama at 205-254-7777 or a local law enforcement agency.