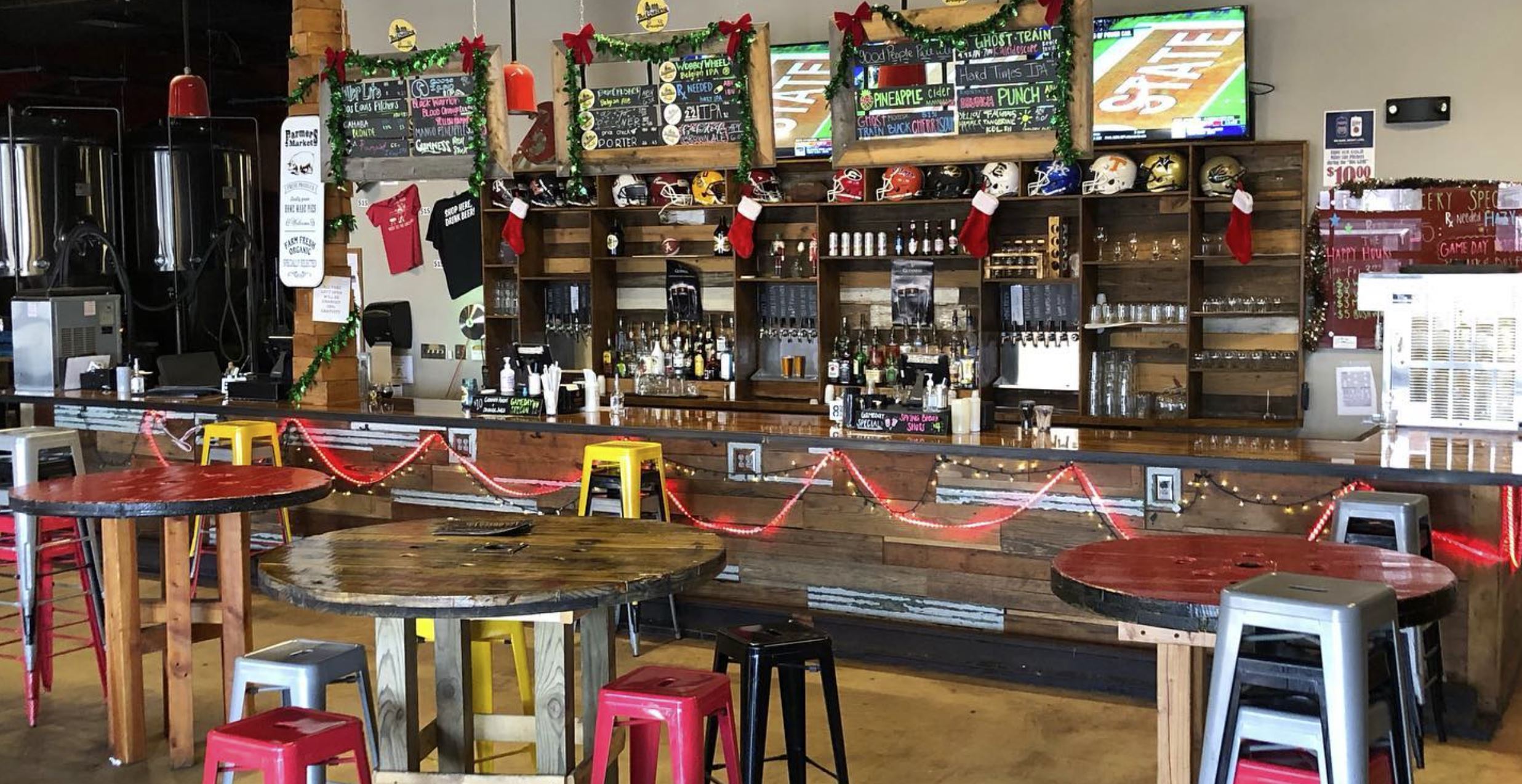 HOMEWOOD, Ala. (AP) — State regulators have suspended the alcohol license of a Birmingham-area bar over alleged violations of the state’s pandemic health order in what an official described as the first such case under COVID-19 rules.

Argo said inspectors visited the business after receiving several complaints, including one that included a photograph circulated on social media showing a huge, unmasked crowd at the bar. ABC staff met with the management to discuss the problem, Argo said, and they returned Friday night to see the same situation despite the earlier discussion.

“I look forward to our upcoming hearing regarding this matter and addressing it so we can provide a safe environment for patrons to enjoy in the future,” Cook said in a statement.

A hearing is expected in April, but the business cannot serve alcohol until then.

“Once a hearing takes place, a decision will be made as to whether or not the suspension will be continued or lifted,” Argo said.

More than 490,000 people in Alabama have been tested positive for the new coronavirus, state statistics show, and more than 9 ,740 had died of COVID-19, the illness caused by the virus. An order which has been in place since July requires face masks in public when within 6 feet (2 meters) of someone from another household.