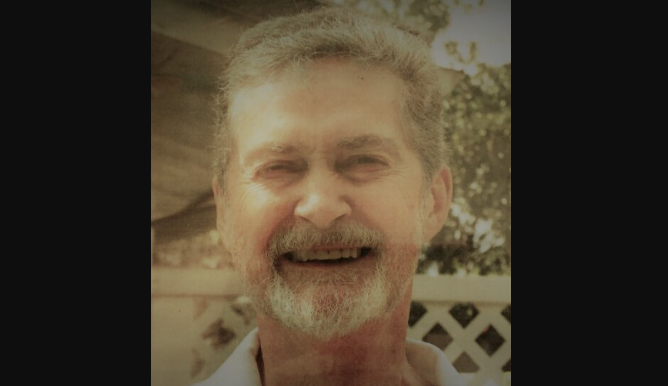 Roy grew up and attended school in Birmingham where he excelled in sports.  After high school, Roy worked briefly at the Birmingham News until he joined the Air Force in 1954.  He was stationed in Georgia, South Carolina and spent a year in Japan before he left the military in 1957.

Roy returned to Birmingham where he worked for Hayes Aircraft.  After leaving Hayes, he began his career at Eastwood Bowl as their head mechanic.  Roy worked in the bowling industry the rest of his career.   Along with Eastwood Bowl, he did work for many of the local bowling alleys in Birmingham and Cullman Alabama.

Roy married the love of his life, Frances Rebecca Jenkins in 1960 and they had three children Karen, Roy Jr and Cindy.  They remained in the Birmingham area until his retirement and then relocated to Fort Walton Beach, Florida.

Roy is survived by his daughter, Karen Howell (Doug Howell) and Cindy Gautney.  He is proceeded in death by his son, Roy Thompson Jr.  Roy is also survived by his grandchildren, Christopher Thompson, Matthew and Mark Howell and Brandi, Brandon and Brittney Gautney and his great grandchildren, Caitlin and Colton Thompson.  He also had many cousins, nieces, and nephews.

Roy loved life.  He loved his family, he loved people, sports and he loved being outdoors.  Gardening was his passion.  Roy was happiest when he was outside in the dirt.  He loved tending to his garden, and he was very good at it.  Everyone looked forward to his tomatoes the most.  He was so proud to win the award for Best Yard of the Month.

Roy’s other passion was sports and his competitive nature made him made him very good.  He was a lifetime bowler and played softball most of his life.  Roy was also a huge Auburn fan; he loved his Auburn Tigers!   He was a wonderful encourager to other and was always there to show support to others. Roy always thought of others and wanted the best for everyone.  He gave his advice freely and you could always count on him to be there.

A funeral service will be held at Jefferson Memorial Funeral Home and Gardens in Trussville, AL on Friday, Feb. 26, 2021. Visitation will be from 12-2 with services immediately following at 2:00. The burial will follow at Sunrise Memorial Gardens in Pinson, AL.