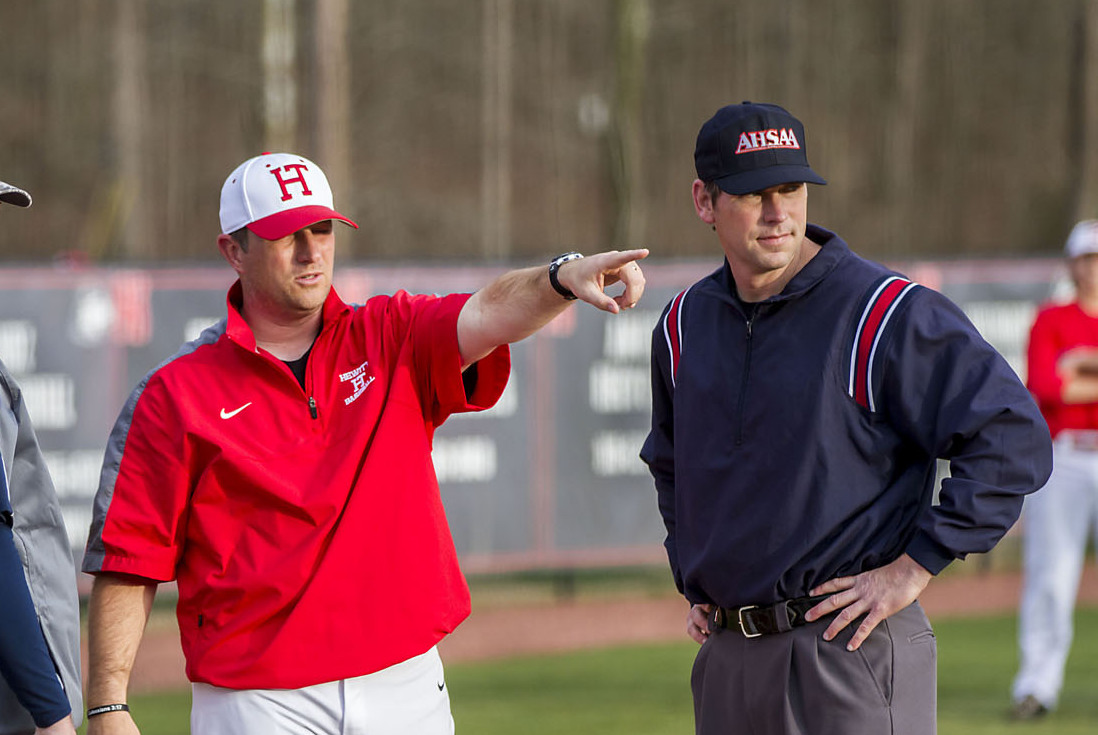 High school baseball is in full swing throughout the Tribune coverage area.

Leeds surrendered a five-spot in the top of the first, but still notched a 17-7 win over Vincent on Thursday in five. The Green Wave pushed runs across in each inning en route to a dominant home win.

Outfielder Jonathan Douglas provided a three-run triple to go with two RBIs apiece from Tucker Jones and Jarod Latta as Leeds improves to 5-0 on the year.

The Huskies improved to 5-0 on Thursday night thanks in part to a complete game from senior pitcher Skylar Jones. The righty struck out nine batters as Hewitt-Trussville escaped Helena, 2-1.

A sixth-inning rally lifted Springville to a 3-1 road win over Moody on Thursday.

Jake Goolsby led off the decisive sixth with a four-pitch walk and later scored on a Josh Hunnicutt double to left. The Tigers (5-0) would go on to load the bases and send two more runs across thanks to an RBI single from Jake Ballard and a sac fly from Parker Wells.

Moody (0-5) led for most of the evening after Zack Johnson singled home Matt Johnson in the first inning. The 1-0 advantage would hold until the three-run sixth.

The Blue Devils would threaten in the seventh, starting with consecutive singles to chase Springville starter Owen Prickett after his six innings and 10 strikeouts. Brady Gillespie checked in with the tying run on first and responded with 1-2-3 strikeouts in 12 pitches.

Clay-Chalkville could not hold on to an early one-run lead on Thursday as McAdory earned a 5-3 road win. The Cougars (1-2) scored one in the second after Ashton Frye tripled to right and came home on a passed ball, but the visitors pulled ahead and away with two runs in the fourth, one in the sixth and two more in the seventh.

Catcher JJosh Ervin led Clay-Chalkville with two hits and an RBI in the loss.