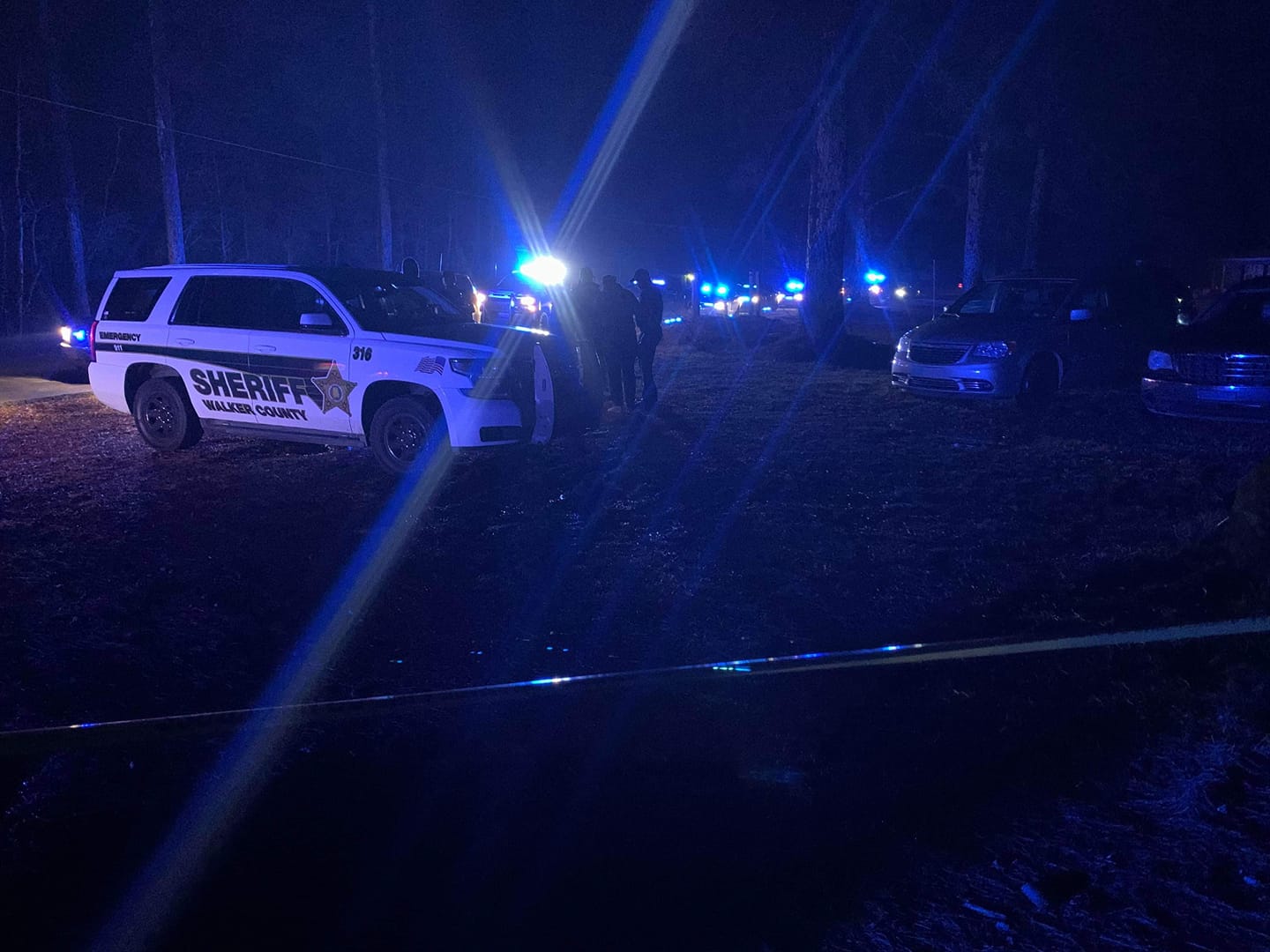 EMPIRE — The Alabama Law Enforcement Agency (ALEA) has been called to Walker County to investigate a deadly officer-involved shooting.

The sheriff’s office posted information on Facebook about the shooting around 8:45 p.m. No other details were given.